Proud To Be British 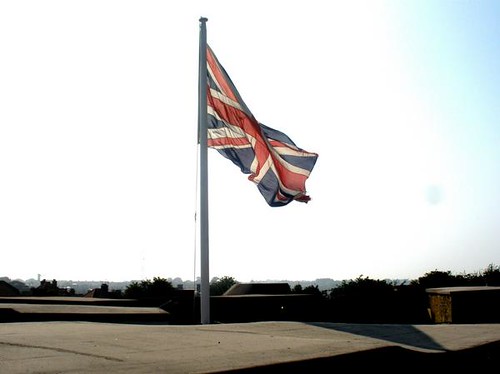 Capping off a fantastic year for the City of London, this year’s New Year's Eve event was destined to be nothing less than spectacular – and they didn’t disappoint.

The breaks on some of the shells were staggering and held the air beautifully with some astounding double breaks, the display was really something to see. Rockets flared from the London Eye and the capital's riverside landmarks including barrages on the Thames were lit up in a display which lasted 11 minutes and featured 12,500 fireworks.

Mayor of London Boris Johnson said, "Watched by hundreds of thousands in the capital and millions around the globe, London has proved, yet again, that it can pull off spectacular world-class events in style."

WHAT: Las Fallas De Valencia 2023WHY: Celebration of St Joseph and his efforts to protect the Royal FamilyWHEN: March...
Read More
Filed in: BBC One, HD, kimbolton fireworks, London, london 2013, new year, New Years Eve, nye, video footage
Share:
Find us on Facebook Find us on Twitter Find us on Pinterest Find us on Instagram Find us on Tumblr Find us on Vimeo Find us on Youtube Find us on LinkedIn Find us on Flickr
Previous article TONEGAWA FIREWORKS FESTIVAL 2022