We are getting used to the limelight here at Epic, appearing in specialist magazines such as Wired, Sorted, Men’s Health and the Mail on Sunday. Add to this our ever-growing list of celebrities, ranging from the most intelligent man on the planet, Stephen Hawking to international recording star Lana Del Rey requesting permission to use our fireworks in her music video and sports stars from the worlds of Rugby and Premiership footballers each celebrating everything from birthdays to weddings and even a Britain’s got talent runner-up to mention just a few, we don’t get star struck any longer. 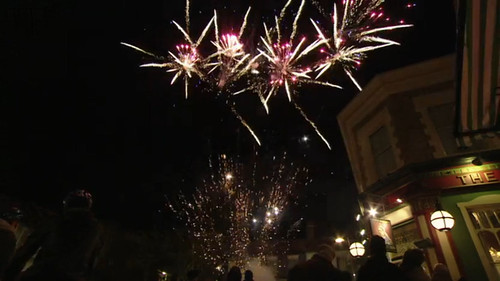 Check out the epic fireworks from the EastEnders episode below:)

If anyone wants to recreate their own EastEnders fireworks spectacular exactly as shown on Thursday 7th of November, call us any day of the year except Christmas Day, Boxing Day or New Year’s Day (the only days we close throughout the year) for some truly Epic Fireworks. 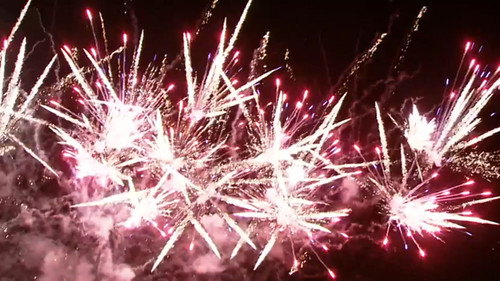 A hidden gem of a game is available on Steam for PC. If you are a fan of Pyro, and want to put on crazy, funny, intri...
Read More
Filed in: Albert Square, Deep Impact, Eastenders, epicfireworks, moving target, queen victoria
Share:
Find us on Facebook Find us on Twitter Find us on Pinterest Find us on Instagram Find us on Tumblr Find us on Vimeo Find us on Youtube Find us on LinkedIn Find us on Flickr
Previous article BACKPACK MOUNTED FIREWORKS DISPLAY