Wyn Back From China Testing Trip 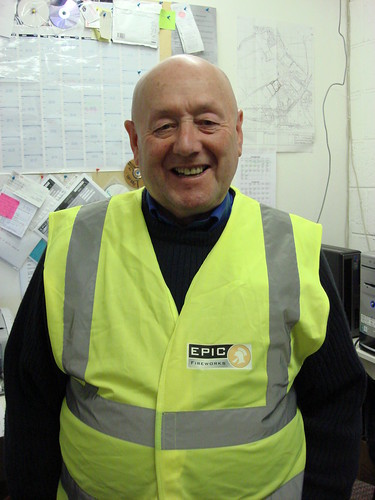 Mr Wyn Lewis (AKA Top Man Wyn) is responsible for quality control and to ensure all our epic fireworks comply to British Standards (BS:7114) and make double sure that the Chinese have manufactured what they showed us earlier in the year.....they have a habit of changing things if you don't keep an eye on them!

Having been in the fireworks industry for over 30 years, Wyn is regarded as a 'nightmare' by the firework factories in China - he doesn't miss a trick!

Wyn began the first part of his trip with one of the rocket factories we use. Once he arrived, he met the factory manager and was given a short tour of the factory.

Whilst touring the rocket factory Wyn was checking on the following:

Here's a short video of the rocket factory tour.

After the tour Wyn was treated to a spot of local Chinese food. Something like below, enjoy.

Then, back to the rocket factory to select rockets at random for testing, see video below.

Once the rockets had been selected at random, Wyn then tested the rockets both during the day and at night to ensure they complied with our high standards. 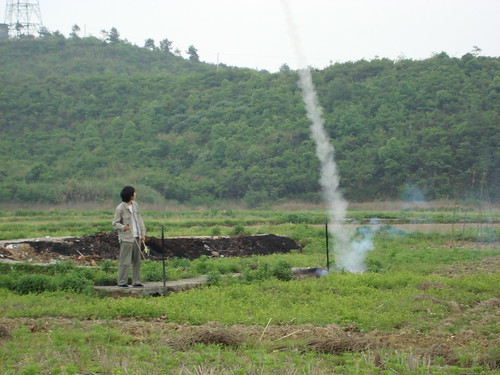 The second part of his trip was with one of the barrage/cake factories. Again the firework factory had started to produce our barrages and random samples were taken from the production line and rigorously tested. More to follow soon on the next blog post.

The Royal Mail, RAF, and a boatload of others have done something special for Captain Tom Moore’s 100th Birthday. So,...
Read More

We recently received a firework order for Dave’s 18th Birthday celebrations 🙂 Due to the current situation, they coul...
Read More
Filed in: 2013, British Standards, china, China Trip, china trip 2013, Epic Fireworks, firework, firework factory, liuyang, Pyrotechnics, rocket, rocket factory, testing fireworks, Wyn, Wyn Lewis
Share:
Find us on Facebook Find us on Twitter Find us on Pinterest Find us on Instagram Find us on Tumblr Find us on Vimeo Find us on Youtube Find us on LinkedIn Find us on Flickr
Previous article BATTERSEA PARK FIREWORKS 2019