Following on from episode 9, we got up early, had an English style breakfast again and made our way to the firework factory to discuss last nights firework demo.

We got to the factory around 1000 and discussed the products we liked and didn't liked, watched some of the videos from the demo, weighed some of the fireworks to ensure they weren't over the 10kg limit, selected some items to see again, played around with the packing and negotiated hard on price......we were getting closer to confirming the order for 2012 :)

We sat down, had a few drinks (non-alcoholic) analysed the demo list and discussed the demo which was going to take place the same night. We had a few hours to kill and decided to look at their impressive showroom. The showroom had changed from our last visit and had now been split into 3 sections, here are some of the pics we took: 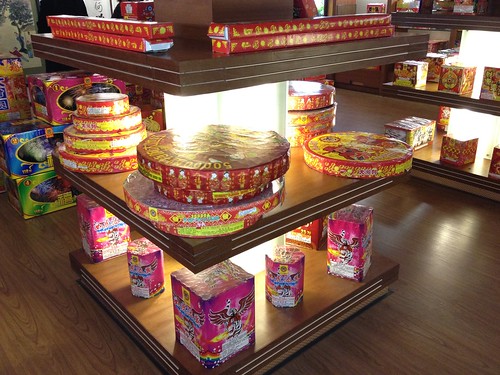 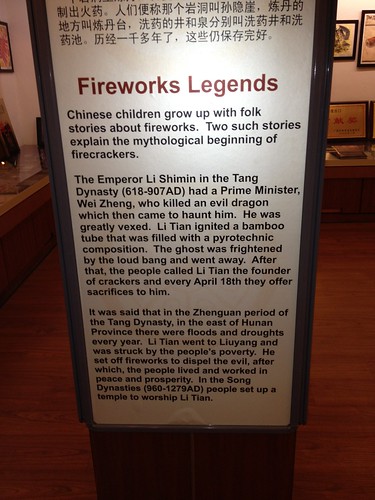 Section 3 - American fireworks showroom. This huge showroom was full of American samples, there must have been over 1000 different fireworks, here are some of our favourite firework names/labels that made us laugh :) 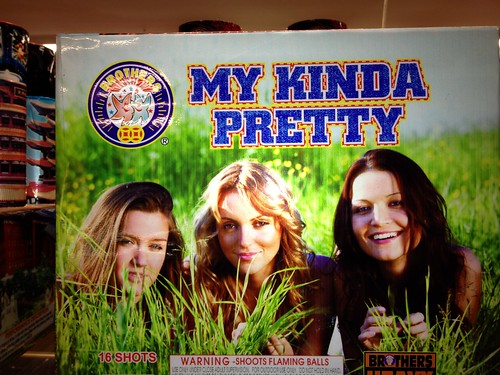 After the tour, it had started to get dark and the Brothers team invited us all for some food and drink before the demo. We declined. A tactical ploy perhaps (only joking Garry), but from experience mixing boatloads of alcohol and then watching a fireworks demo was a big NO NO....beer goggles and firework demo's don't mix. We decided to have the demo first and beer later!

It was pretty cold and the demo started around 2000 and there were over 40 items to be seen. It lasted just under an hour and we were quite pleased with some of the fireworks. You can check out some of the videos on our Youtube Channel.

After the demo, we went back to the hotel to discuss the demo and had a few beers :)

Tomorrow we would go back to Brothers Pyrotechnics head office and start to prepare the order.

We have added quite a few new products to our range recently, keep reading to see the details on these. Afterglow Fou...
Read More
Filed in: Beihai, brothers pyrotechnics, china, Epic Fireworks, Episode 10, firework demo
Share:
Find us on Facebook Find us on Twitter Find us on Pinterest Find us on Instagram Find us on Tumblr Find us on Vimeo Find us on Youtube Find us on LinkedIn Find us on Flickr
Previous article SOUTHEND’S FIREWORK DISPLAY IS TO MAKE A COMEBACK THIS YEAR!