Thomas and his Maltese Firework Friends 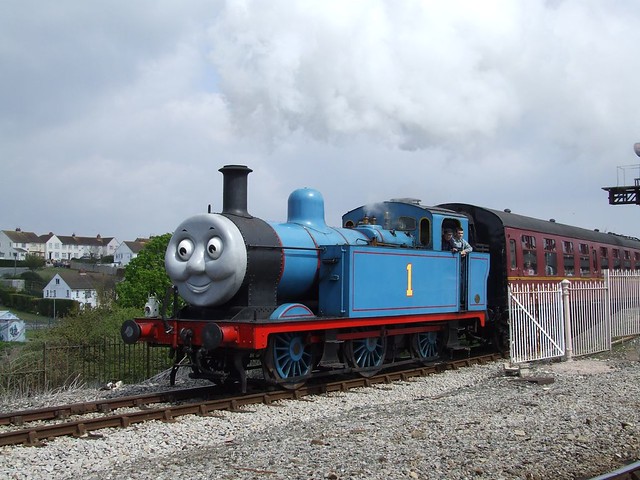 We were thrilled to learn that Thomas the Tank Engine’s mini cousin, who is usually at home local to Epic Fireworks at Elsecar Heritage railway, has been on his holidays to Malta. The Maltese wanted to see if it was possible to propel a train using just fireworks.

The smaller, replica version of Thomas was made from wood, thin sheets of metal and fibreglass. He was lit with 304 little bulbs and the back was packed with 214 pieces of pyro. In planning for 11 months, he took 6-months to construct and then a further couple of months of testing to ensure that he would move when required. The track was 42.7m long and created from mainly parquet flooring, much to the amusement of the organisers who thought this a little pretentious perhaps on a toy railway.

The 8.53 metre long Thomas inched along a short track, powered only by fireworks at the rear and much to the delight of children and adults alike, the attempt was a complete success and the team responsible for the concept and production of Thomas received a certificate from The Malta Records office in recognition of their efforts.

In fact, it's not the first time the Maltese have received an award for a firework-related record attempt, they also hold the record for the biggest Catherine wheel in the world, click here for more info.