St Albans Cathedral is built upon one of the oldest in the oldest sites in the UK, but little is known about the early structures built under the site other than knowing that a monastery was on the site from as early as 793 AD. The current Cathedral was completed, under instruction from William the Conqueror in 1115 and despite being massively damaged and falling into disrepair over the years, it still stands today. 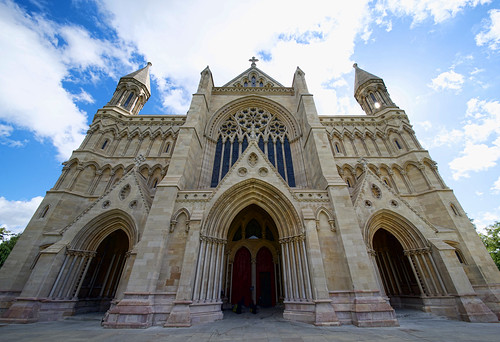 This year, with the continuance of the Covid 19 pandemic, St Albans Cathedral are trying to get crowdfunding to hold a special kind of display, to lift people’s spirits in the Ancient City for Bonfire Night. ‘Look Up Together’ is being organised by St Albans Cathedral need your help to hold the magnificent display, usually held at Verulamium Park, from their own gardens, verandas and doorsteps this year. This aerial display will rise between 300 and 400 feet above the City, and is being planned for Saturday 7th November, but can only go ahead with the help of crowdfunding.

A minimum of £20,000 will be required just to cover the cost of the pyrotechnics, but they are hopeful that the generosity of the public will help to raise over £30,000 which will then enable them to support local charities too, just as they would have done from the ticket sales from the event had it been able to go ahead as usual. The inspiration for the event has come from the USA, where the usual 4th July fireworks event at Macy’s was made into a ‘home viewing’ display which was a rip roaring success and lifted the spirits of the New York people. 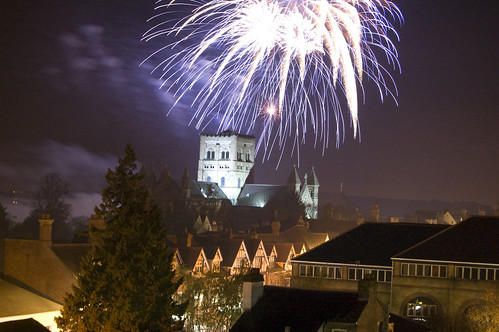 The proposed display at St Albans Cathedral, subject to funding being received, will take place at 6pm on Saturday 7th November and is being fired by the team from Fantastic Fireworks who have been responsible for the beautiful event held at Verulamium Park annually.

Qatar is the first middle eastern country to host the world cup, which was opened in spectacular style with a knock-y...
Read More
Filed in: FIREWORK EVENT, LOOK UP TOGETHER, ST ALBANS
Share:
Find us on Facebook Find us on Twitter Find us on Pinterest Find us on Instagram Find us on Tumblr Find us on Vimeo Find us on Youtube Find us on LinkedIn Find us on Flickr
Previous article TOP 5 HALLOWEEN FIREWORKS