Sparkler Art – How difficult is it really?

I was busy trawling the internet last week when I came across another piece about ‘sparkler art’ and thought ‘How difficult can it be in reality?’ 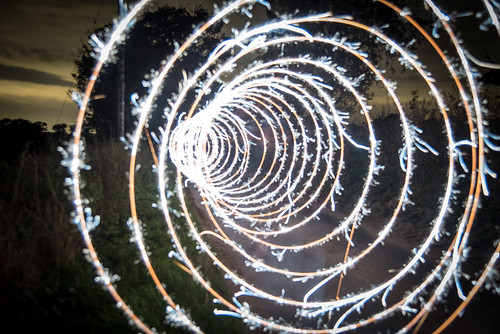 So, with big pack of sparklers and camera in tow, I was determined to give it a try, turn it into a bit of fun for my grand-daughter and I and it makes a refreshing change from making peppa pig buns (pink of course with sparkles on).

Never having used sparklers or fireworks for that matter with photography in the past I looked into the matter in detail on one of those ‘How to Photograph just about anything’ websites and jotted down the instructions.

As someone who struggles to tell the difference between left and right, I was a little anxious but when all said and done, we had plenty of sparklers and Lacey and I were going to have fun, whatever the weather or the outcome on the pictures.

With the advantage of it being dark from around 4:30pm, there was plenty of time to get the shot set up before ‘sparkler time’. The powers that be say that the real art of photography, particularly when it is pyro, be that sparklers or massive shell bursts, so here is a quick list of what you need to do before shooting:

Here are some beauties we found. 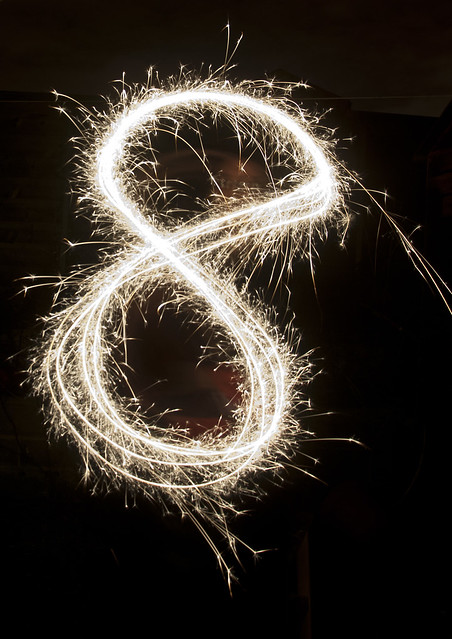 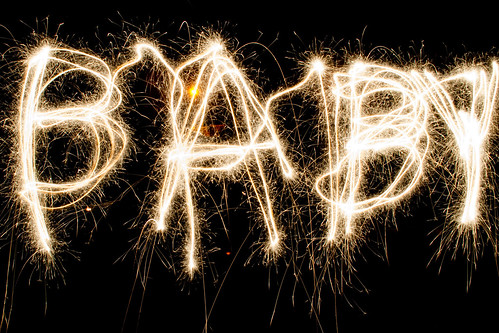 Check out the uncensored fireworks display of the 60th anniversary of the Japan Fireworks Artists Association held on...
Read More
Filed in: Sparkler Art
Share:
Find us on Facebook Find us on Twitter Find us on Pinterest Find us on Instagram Find us on Tumblr Find us on Vimeo Find us on Youtube Find us on LinkedIn Find us on Flickr
Previous article BUYING FIREWORKS AS A GIFT