WHAT: Catch a Falling Star
WHERE: Appleton, Wisconsin
WHEN: Saturday 7th August 2010
HOW MUCH: $10 per ticket

The Pyrotechnics Guild International annual event begins on Saturday 7th August 2010. This is the world’s premier convention of fireworks enthusiasts and plays host to some of the most impressive displays in the world. Including Guinness World Record Breakers!

This event is famous for attracting members of the guild from around the world and there is plenty to see and do including building and firing your own fireworks, learning seminars and instructional How To’s and of course, bearing witness to some of the most incredible fireworks in the world. 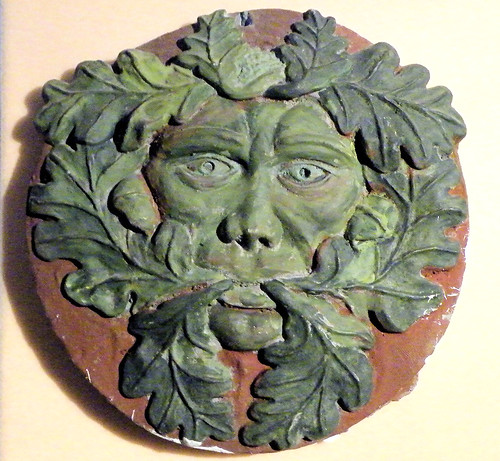 The Pyrotechnics Guild International has been around since 1969 and was founded by Max P. Vander Horck, who was a publisher of a monthly fireworks newsletter called “American Pyrotechnist.”

The PGI was born in order to educate and inform the masses, the media, and the government about the safe use of fireworks and ensure that fireworks would be there for all to enjoy forever more.

There are now over 3,500 members and growing stronger. The PGI annual meets continue to be one of the most impressive gatherings of pyrotechnists anywhere in the world, except of course, when the Epic Fireworks team have their lunch break.