On Our Way To China. Episode 1.

We all got up (Jimmy, Paul and Ravinder - Paul's fiancée) at 0430 on Saturday morning, all very excited that we were heading for China. Last minute checks were made (passport, visa documents, Chinese money, camera, gloves, hats etc...) and we drove down to Epic Fireworks HQ to meet the rest of the gang.

We should have arrived at Epic HQ for 0600 but arrived at 0700 - Jimmy made us late again, nothing changes!

The first thing we did when we got to Epic HQ was to cook a full English breakfast - the fully works: bacon, sausages, beans, grilled tomato, grilled mushrooms, soft fried eggs, HP brown sauce, Heinz tomato ketchup, buttered bread, fried bread, orange juice and proper English tea. This was the last time we would taste such a breakfast for at least 3 weeks and everything was consumed! 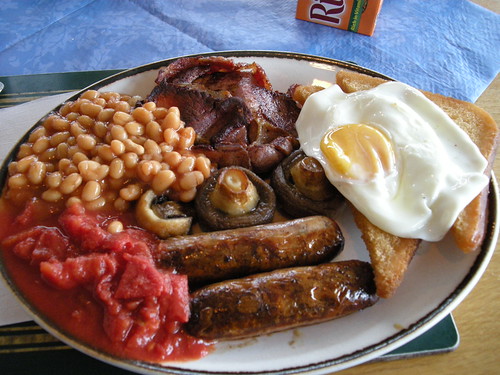 We left Epic HQ around 0900 and set off for London Heathrow Airport (LHR), the tom-tom showed 172 miles and approximately 2 hours and 50 mins. We took it nice and steady, had a few coffee stops on the way and arrived at terminal three LHR around 1300.

The flight to Hong Kong departed at 1805, flight CX251. We checked in the luggage around 1500 and all our suitcases were overweight - we got stung with a £150 overweight charge.

We headed for the duty-free section. Jimmy and Paul bought some cigarettes and then went to look for a bar. We ordered some sandwiches, a pint of Stella Artois and a pint of Caffrey's for starters, this was the last time we would taste the real alcohol. After about 4/5 pints each we headed for the gate and boarded the flight. 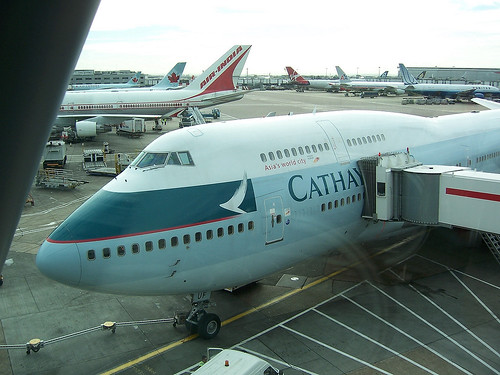 We all fell asleep before the flight took off, that's the beauty of Stella Artois! The journey to Hong Kong was approximately 5995 miles (9648 Kilometres) and took around 13 hours non-stop. We all got up about 3 hours before landing at Hong Kong airport.

The London to Hong Kong route flies above the tops of the Himalayan plateau and lasts for literally hours and hours - mile after mile after mile of hilly mountainous snow scenes. There was an eighty-degree temperature difference between the air inside the plane and the air 15cm away on the other side of the reinforced glass window. Check out the beautiful pics below :) 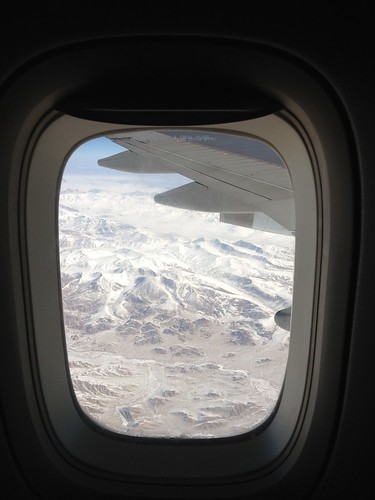 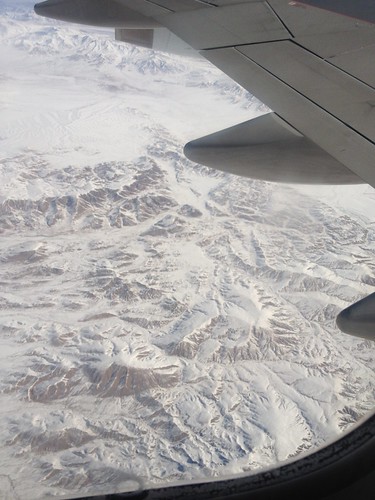 Breakfast came around again, this time it was an omelette, potato with spinach, slices of melon, bread roll and a yoghurt. Not long to go before we touch down at Hong Kong and make our way to China to see some new fireworks for 2012.

Mine cakes are a harder to find, seldom seen, firework which unlike traditional mines are made up of multiple tubes a...
Read More
Filed in: 2012, China Trip, china trip 2012, Epic Fireworks, episode 1, Fireworks, On Our Way To China
Share:
Find us on Facebook Find us on Twitter Find us on Pinterest Find us on Instagram Find us on Tumblr Find us on Vimeo Find us on Youtube Find us on LinkedIn Find us on Flickr
Previous article SOUTHEND’S FIREWORK DISPLAY IS TO MAKE A COMEBACK THIS YEAR!