Music To Go With Fireworks 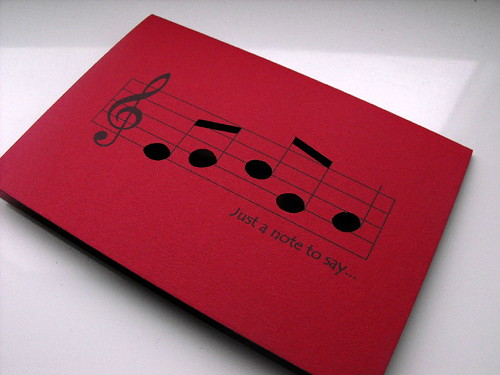 Music to go with fireworks is nothing new. Handle, that famous German composer of the British National anthem, wrote some music for the Royal Fireworks, with the creative title “The Fireworks Music.” Today, having some tunes along with your pyro is as popular as ever, and can add much to a display - if done correctly. If done badly, well, it adds less! So, what is a bad idea? Well, forget the 1812 Overture. It’s been done to death, and unless timing is perfect (which it will never be) it can just sound a bit wonky. Whole orchestras have been set up along with the concept of “music and fireworks”, although most seem off the radar at the moment. Likewise, the “Battle” from Gladiator is a good piece of music, but used year after year on display after display it gets dull. And never, never never use a slow or romantic song for fireworks. It just sounds crap. And, as an afterword, avoid techno. The classic drum and bass hardcore house garage combo Judge Priest mix 2000 probably doesn’t suit fireworks. Or anything except a £300 car with a £600 stereo.

So, what is good - well, keep it upbeat. Eric Cartman sings Celine Dion might work, or it might fall flat on its face. Music without words can be handy- instrumentals of “Winds of change” are powerful, and set a good mood, or something patriotic but a bit different is good too - how about three lions? Basically, if it’s something you like, the crowd probably will to. Unless you like Celine Dion. Obviously.

So, here is my top 10 songs for pyro:
10. There is a light that Never Goes Out - Smiths
9. Rock around the clock - Bill Haley and the comets
8. I won’t say I’m in love, Japanese version- Hercules the movie
7. Cartman sings Poker Face- South Park
6. Hair, from “Hair” The musical
5. Ain’t got no… from “Hair” the musical
4. She loves you - the Beatles (try it - wonderful for weddings)
3. Sultans of Swing - Dire Straights
2. Violin cover of “Airplanes” - Eric Stanley
1. Moonlight shadow - Mike Oldfield

Qatar is the first middle eastern country to host the world cup, which was opened in spectacular style with a knock-y...
Read More
Filed in: Fireworks, music, songs
Share:
Find us on Facebook Find us on Twitter Find us on Pinterest Find us on Instagram Find us on Tumblr Find us on Vimeo Find us on Youtube Find us on LinkedIn Find us on Flickr
Previous article THE HISTORY OF SKY LANTERNS