We all meet downstairs (still knackered from the long journey) at 0900 for breakfast. There was very little English food available, the majority of the food being local Chinese.....starting to miss the English food already!

At last nights meal my girlfriend struggled to grasp the art of the chopsticks, she has never been to China before and was never a big fan of Chinese cuisine so i made her practice with a plate full of peanuts :)

Our firework suppliers picked us up from the hotel at 1030. We should have gone straight to their office to talk about the upcoming firework demo planned for tonight but we had to do some shopping first. Jimmy, left his thick overcoat behind in the UK - that's what you get for last minute packing!

The daytime temperature in Luiyang was around 5 degrees and dropped to freezing point when the sun went down. We headed to the shopping mall to buy Jimmy a new coat. The mall was very very busy and floor after floor of the world-famous luxury brands - a lot had changed in the 10 years of visiting China. Jimmy's new coat cost £70.00 (RMB700.00). Jimmy was gutted, he hates to part with his money :) 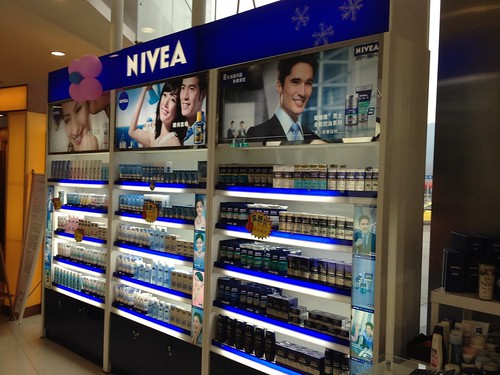 Whilst at the shopping mall we decided to look around the supermarket and buy a few bits - cigarette lighters (damn you airports), bottles of water, fruit, chewing gum etc. Whilst browsing around I decided to take some pictures of the local food on offer, check out the pictures below - not the kind of stuff you see at your local Asda! 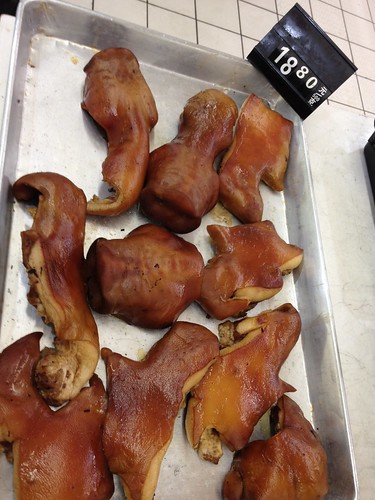 After admiring all the lovely local food we decided we better do some real work. We drove to our supplier's office and arrived around 1200. We sat down, said hello to all the other staff members and drank Chinese green tea to warm up.

It was now 1300 and we all decided to get some lunch and then head off to the rocket factory to view tonight's demo. We stopped off at a traditional authentic Chinese restaurant on the way to the rocket factory. We had pigs intestine soup (which stank), broccoli, spare ribs, bean curd, spicy beef and drank Chinese tea. After going to China for nearly 10 years the food was a lot easier to endure compared to the first time we visited China - unfortunately for my fiance she struggled to cope with the local food! 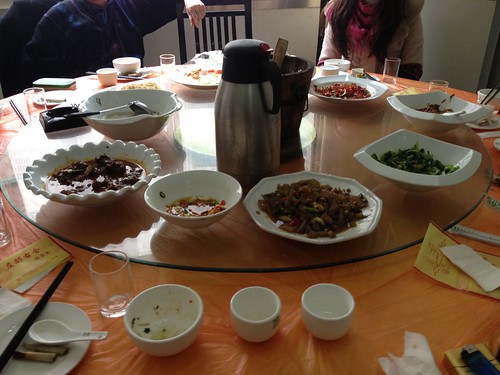 The journey from the restaurant to the rocket factory was approximately 90 minutes and it had now started to rain hard. We all hoped that it would stop raining for tonight's demo, we could handle the freezing cold, but the wet weather makes life very difficult when you're trying to makes notes outdoors and sometimes the fireworks get soaked through and won't light or fail halfway through. 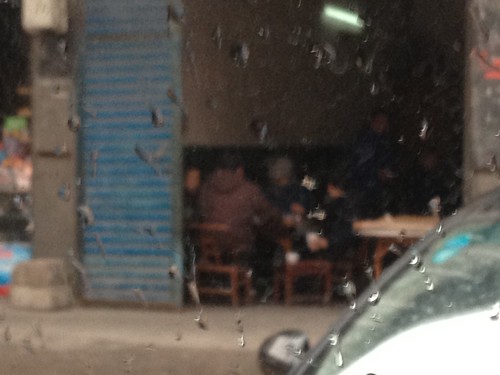 We arrived at the rocket factory at 1745, thankfully it had stopped raining but the temperature was below freezing point. Jimmy decided to warm up his feet, thermal hats, gloves and scarves were all out and everybody wrapped up as best as they could.

We all drank Chinese tea to keep warm and then went outside to see the rocket samples they had prepared. 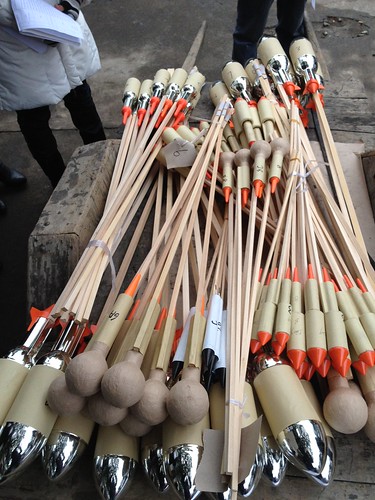 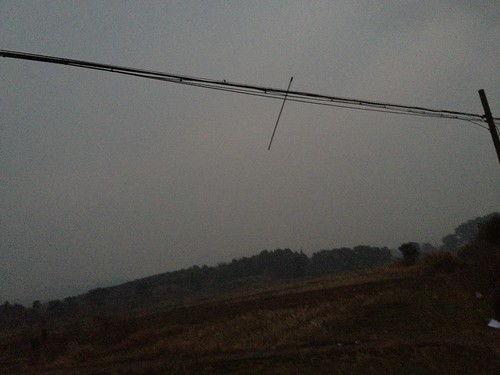 Eventually, the demo started. The rain kept away and we were all excited. Check out the video below of the rockets from the demo.

After the rocket demo, we made our way back to the hotel (90-minute drive) for some late food and a couple of beers then straight to bed ZzZzZzZzZzZzZzZzz.

Qatar is the first middle eastern country to host the world cup, which was opened in spectacular style with a knock-y...
Read More
Filed in: china, Epic Fireworks, Episode 3, Fireworks, liuyang, new fireworks 2012, Rocket Demo
Share:
Find us on Facebook Find us on Twitter Find us on Pinterest Find us on Instagram Find us on Tumblr Find us on Vimeo Find us on Youtube Find us on LinkedIn Find us on Flickr
Previous article TOP 5 HALLOWEEN FIREWORKS