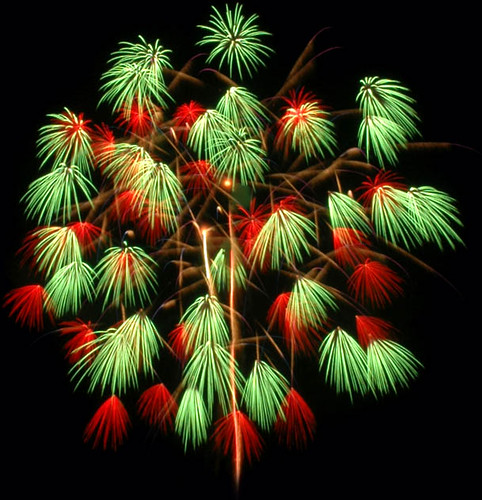 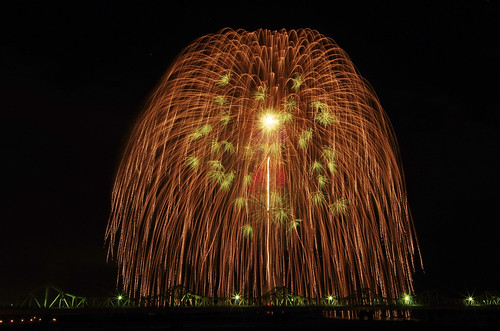 Every year around the world, people gather to watch the clock tick over from 11:59pm on December 31st, to 12:00am on ...
Read More
Filed in: firework shells, hanabi, Japanese Fireworks
Share:
Find us on Facebook Find us on Twitter Find us on Pinterest Find us on Instagram Find us on Tumblr Find us on Vimeo Find us on Youtube Find us on LinkedIn Find us on Flickr
Previous article TOP 5 HALLOWEEN FIREWORKS