Would you believe that the Guinness World Record for 'World's largest Catherine wheel', has gone unbeaten for one full decade? 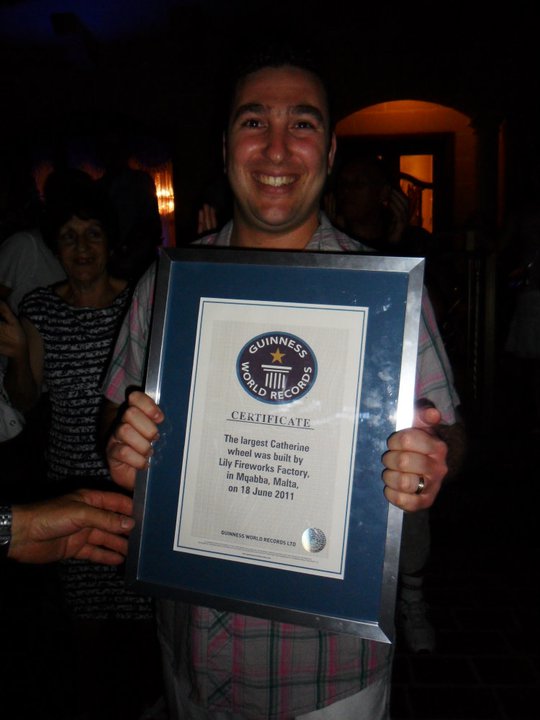 The fireworks display business is a competitive industry, and firework related records are constantly being both rivalled and bettered.

We wrote a blog post discussing the Earth's largest wheel a staggering 10 years ago, yet would have never guessed that after such a lengthy period of time the blog would still be accurate to this very day.

To create a giant wheel that must rotate under its own propulsion is no mean feat, and to even attempt to do so requires a vast amount of planning, preparation, money and time. Over the course of a decade no other wheel has come close to matching the gigantic proportions of that successfully fired in Mqabba, a small town in southern Malta, and none look to do so in the near future.

To win a World record is one thing, to hold an unbeatable achievement is quite another! Some of you may have seen the recent video titled 'Building World's Tallest Bonfire' on either TikTok or LADbibles Fa...
Read More