Regular readers of our blog may remember an article from October of last year, in which we shared an ambitious mass-firing of our renowned Moving Target barrage by firework enthusiast and YouTuber Dusky Fuse. In his YouTube video, Dusky Fuse celebrates reaching 300 subscribers by lighting 10 of our much-loved Moving Target fireworks simultaneously and, quite simply, the result was breathtaking. 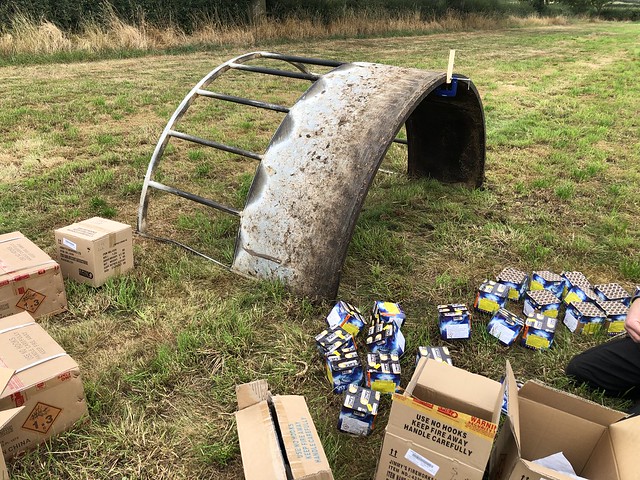 Fast-forward almost 12 months and Craig has now surpassed 500 subscribers and was very keen to film another mass-firing only this time the spectacle had to be even more spectacular! 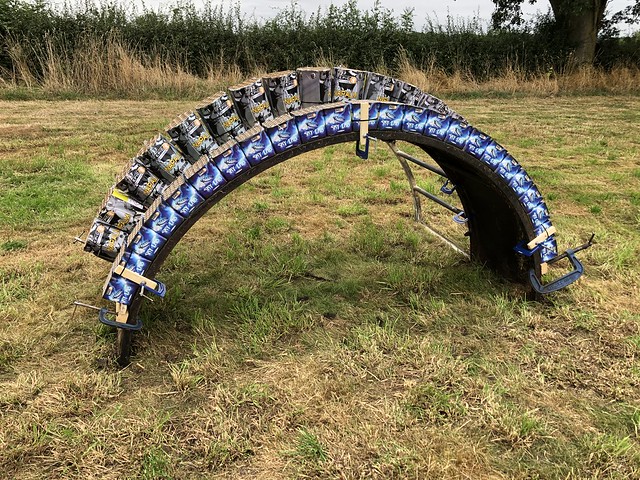 Speaking to Craig, he said, "My previous 300 subscriber special received a fantastic response from viewers and I had promised them that once my subscribers hit the 500 milestone, I would not only treat them to another firework experiment, but I would also strive to better the previous celebration. As the original video displayed such fantastic results, this was not going to be easy, and therefore I decided that I would have to go bigger. Moving Target is a beautiful firework, but is both 1.4g and has a relatively small tube size. Ambitiously I began to think about using more powerful 1.3g fireworks and then decided that if I was going to create the best display imaginable then maximum sized 30mm tubes would give the very best results. After looking through Epic's huge library of barrages, I set my heart on Napalm, which looked extremely punchy and gave professional looking single effects. Like my previous video, I would again ignite these fireworks from a steel arch and this would allow me to light 18 of the cakes simultaneously. I think most would have stopped there, but the idea of creating a multi-layered performance played on my mind, and so I hatched a plan to also fire 24 Sky Lab mine cakes simultaneously. This worked very well and gave the exact effect I had pictured in my mind. Once electronically firing the arch of fireworks, the results were out of this world. Viewers were literally left speechless and the raw-power seen before us was both overwhelming and immense. After hours of planning, the incredible results made the process more than worthwhile, and now I only fear how I'll trump such a mighty display in the future." 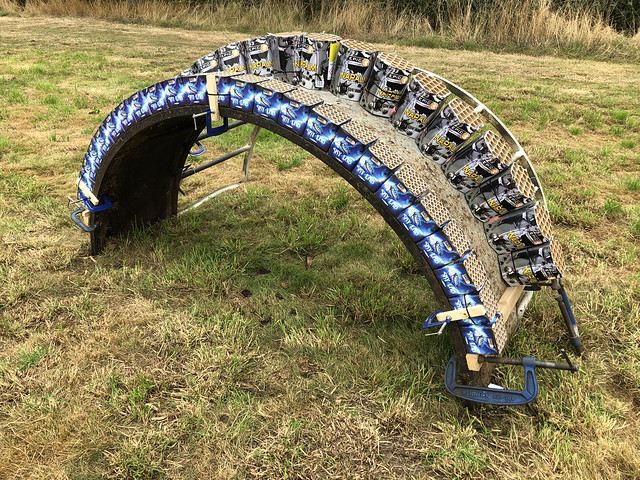 Craig is an Epic regular and has many other Epic specific YouTube videos on his channel. We would love to show him our support by inviting you to like his page, and together we can continue to showcase some simply fantastic firework projects, just like this one. 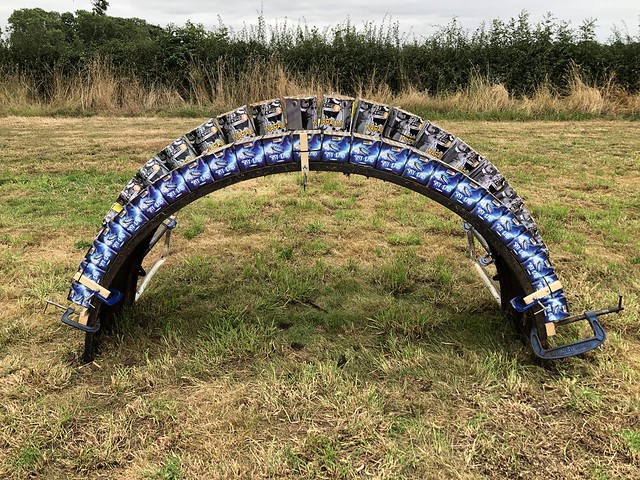 Check out the EPIC video below :)

WHAT: Las Fallas De Valencia 2023WHY: Celebration of St Joseph and his efforts to protect the Royal FamilyWHEN: March...
Read More
Filed in: dusky fuse, napalm barrage, sky lab
Share:
Find us on Facebook Find us on Twitter Find us on Pinterest Find us on Instagram Find us on Tumblr Find us on Vimeo Find us on Youtube Find us on LinkedIn Find us on Flickr
Previous article TONEGAWA FIREWORKS FESTIVAL 2022