For hundreds of years, the traditional greeting amongst fire-workers was ‘stay green’ which was a nod back to the pagan feast days and it's the green man who appears today on the Pyrotechnic Guild’s International Emblem. The green man is said to symbolize the regeneration of nature in Spring.

There has been a great deal of speculation with regards to the Green Man’s origins but there are mentions of him in medieval history and pageantry. In the 17th century, firework-men of the day dressed in foliage and garlands to protect their heads and faces as working with fireworks was and remains a dangerous profession. Green men traditionally used to maintain order in processions bearing lit torches or batons to clear the way. Said to be ‘wild men who were ugly to behold’ (I know one or two technicians today who are not exactly pretty!) they kept order during state and ceremonial occasions. The green men were even employed to stage the fireworks for the occasion of Anne Boleyn’s coronation with the ‘fyre clubbe’ in hand. 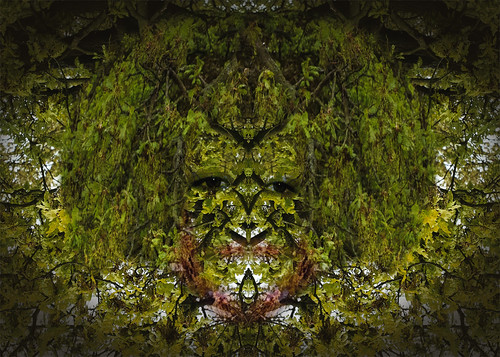 And early 17th-century publication by John Bate describes in detail the green men and the fire clubs and of course, the creation of fireworks. The book is said to have been the inspiration to Sir Isaac Newton as a boy to go onto becoming one of history’s greatest physicists and mathematicians of all time. He tells of how to create fire wheels, which are akin to the modern-day Girandola (banned some years ago in the UK) by the placing of rockets with the mouth of one to the taile of the other around a moveable wheel. He goes on to discuss the creation of fire dragons and details the chemicals required to make pyrotechnics.

It is such a shame that a salutation used in yesteryear, whilst still important as a symbol, is rarely used.

Every year around the world, people gather to watch the clock tick over from 11:59pm on December 31st, to 12:00am on ...
Read More
Share:
Find us on Facebook Find us on Twitter Find us on Pinterest Find us on Instagram Find us on Tumblr Find us on Vimeo Find us on Youtube Find us on LinkedIn Find us on Flickr
Previous article TAMWORTH FIREWORK DISPLAY BACK WITH A BANG