Fireworks drive is a sparkling success 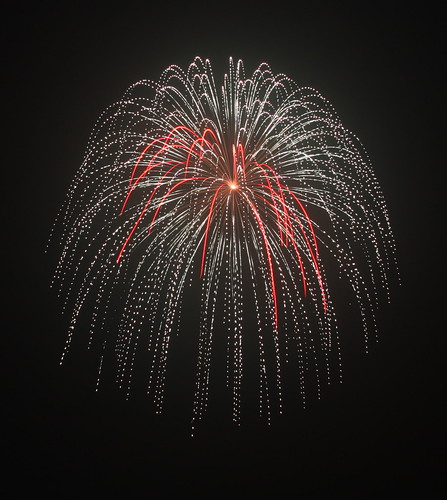 A Staffordshire campaign to deliver firework safety messages has once again proved to be a huge success.

A range of safety messages was delivered to a variety of audiences in the run-up to and during Bonfire Night.

The annual Operation Good Guy saw Staffordshire County Council trading standards join with the fire and rescue service and police. They worked with retailers licensed to sell fireworks to ensure that they were storing goods safely and were aware of their responsibilities.

One particular concern is selling fireworks to underage customers. Trading standards officers carried out test purchases at 59 businesses in Staffordshire, resulting in two underage sales being made – just over three percent.

Work with schools has also been a key element of Operation Good Guy. A hard-hitting presentation was delivered by the fire and rescue service to secondary schools which highlighted the dangers.

A poster competition run by trading standards, with 236 children taking part, helped to ensure that primary school pupils had the opportunity to think about safety measures.

“It is great to see that year on year, the number of underage sales is being reduced.”

“The county council fireworks hotline has also proved to be a great success once again, with a wide range of calls made by Staffordshire residents looking for advice and information about fireworks.”

Last year being the first year since 1997 the British Fireworks Championship had to be reluctantly cancelled due to t...
Read More
Filed in: County council, Fireworks, Police, Staffordshire, Trading Standards Institute
Share:
Find us on Facebook Find us on Twitter Find us on Pinterest Find us on Instagram Find us on Tumblr Find us on Vimeo Find us on Youtube Find us on LinkedIn Find us on Flickr
Previous article Celebration Of Light Fireworks Cancelled For 2021