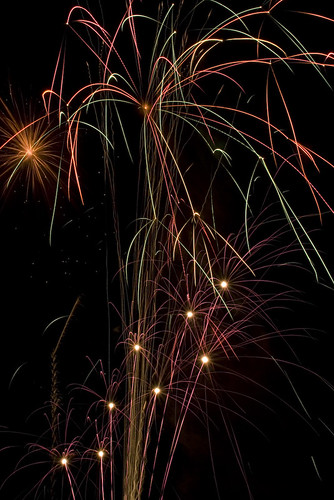 WHAT: Broughton Hall Fireworks Champions Event 2013
WHERE: Broughton Hall Estate, Skipton, Yorkshire, BD23 3AE
WHEN: Saturday 27th July 2013
TIMES: Gates open at 5.00pm. The first firework display will commence from 9.30pm and the results of the winning team are announced at 10.40pm

Here at Epic, we are delighted to let you know that the opportunity to visit a beautiful area of Yorkshire and take in some world-class fireworks to boot.

Broughton Hall in stunning Skipton is the venue for a fantastic pyro competition organised by the brilliant MLE Pyrotechnics. The site is a huge Georgian Country House in the midst of 3000 acres of beautifully landscaped gardens.

Three top UK teams will battle it out to be awarded the title of Firework Champions. The displays make for a brilliant event which can be enjoyed by family and friends who are fans of fireworks or even just for the chance to spend quality time together.

The gates open at 5:00pm and there will be entertainment for the little ones, including bouncy castles, children’s rides and general ‘fairground’ attractions followed by interviews with the teams. Some general information about the displays and the teams will be narrated and a computer fired taster of things to come from the organisers MLE will kick off proceedings. Each of the three competing teams will then ‘fire off’ in turn their 10-minute displays.

This event, which also has associated displays at a number of other historical buildings up and down the UK is unique in respect of the voting. This is all carried out via text message as once all competitors have finished, the vote opens allowing anyone to choose their favourite. Each telephone will only be allowed a single vote and normal text message rates apply.

Visitors to the event will also be treated to a large-scale closing display prior to the announcement of the winner by the brilliant MLE Pyrotechnics. This team of professional display firework specialists won the British Firework Championships in 2011 and are certain to close the show in style.

If you do get the chance to go along, make sure you get a great viewing spot and send us some pictures or video footage and we will add them to the website. We would love to hear from you about your experiences too. Drop us a line at sales@epicfireworks.com

Good luck to all competitors and hosts MLE for what is guaranteed to be a brilliant show.