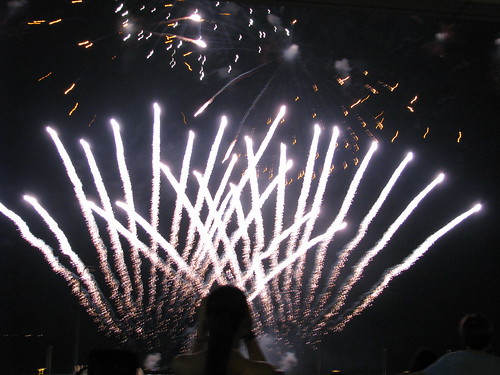 For those of you who are like all the staff at Epic, huge fans of the hit TV show Game Of Thrones, we are definitely feeling as if this is the ‘Winter’s Coming’ that they have been waiting in the first and second series as we face another day of the white stuff.

Over the years there have been some pretty spectacular weather conditions to contend with but the Met Office agree that none more so that this year by comparison to last March when we were all wearing t-shirts in temperatures in the upper 60’s.

In March 1979 there were 15 inches of snow as the weather conditions continued to worsen for 41 hours straight. The highest actual snowfall so far is 11 inches but the remainder is due to drifting snow which we have not experienced for many years.

Now I don’t profess to be a meteorological expert, but having made the comment last Autumn that there was a higher than usual amount of elderberries on the tree in my garden, and that we were I suspected in for a particularly bad winter, I say move aside Michael Fish, we have a Juju.

It is therefore important than ever before that you ensure your fireworks are kept dry.

This Easter weekend, one of our customers is holding a fireworks display at their wedding reception. So, we sent them off armed with sticky tape, a black marker and a roll of cheap white pedal bin liners to seal each barrage up in their own bag. What we recommend is that whilst indoors, expose the fuse and put the barrage into one of the pedal bin liners and seal it up. Use the black marker to indicate where the fuse is and using the firing order we have supplied, number each of the products in their running order. The bags will keep all the fireworks dry and the marker helps in identifying where the fuse is and also which one to fire when.

The fireworks we sell are more than capable of penetrating the bags and the resulting firework display will testify to this. We are open all through the Bank Holiday weekend and will be open from around 9:00am to 3:30pm. If you need to come a little later, we are happy to wait for you but we would recommend that you call to let us know particularly in light of the weather conditions here at Tankersley.

We continue to stock a massive range of fireworks and have everything to suit your needs and budget on site at our huge bespoke showroom in South Yorkshire.

Every year around the world, people gather to watch the clock tick over from 11:59pm on December 31st, to 12:00am on ...
Read More
Filed in: Easter, firework, South Yorkshire
Share:
Find us on Facebook Find us on Twitter Find us on Pinterest Find us on Instagram Find us on Tumblr Find us on Vimeo Find us on Youtube Find us on LinkedIn Find us on Flickr
Previous article BLACKPOOL WORLD FIREWORKS CHAMPIONSHIP