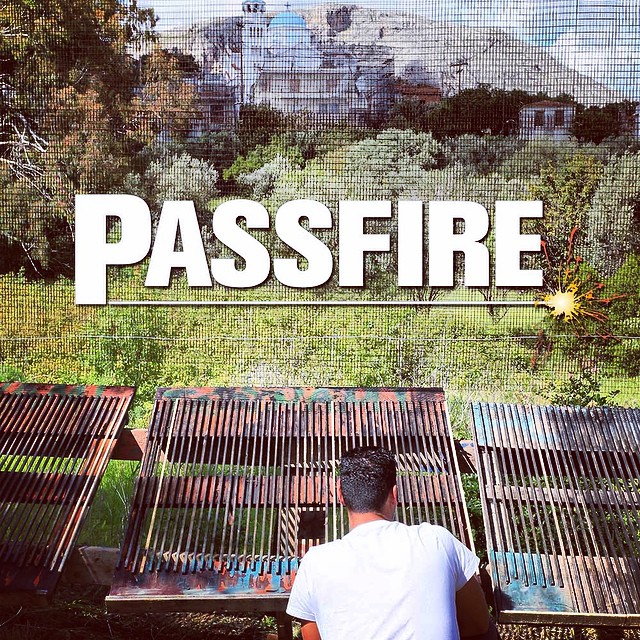 Easter is approaching and as usual, the residents of the island of Chios in Greece will attack each other’s churches with rockets.

More than 25,000 rockets are launched between 2 rival churches in a tradition that is centuries old. It is thought that the tradition dates back to the days when the Islanders used to use the cannon to defend themselves from attacking pirates.

Locals standby with fire crews to protect their property from the thousands of stray rockets that go hither and thither as they try to hit the bell tower of the opposing church.

We hope you like these fantastic pictures from the town of Vrondandos and their bizarre tradition.

Qatar is the first middle eastern country to host the world cup, which was opened in spectacular style with a knock-y...
Read More
Filed in: Bell tower, Church, Easter, Greece, Rockets
Share:
Find us on Facebook Find us on Twitter Find us on Pinterest Find us on Instagram Find us on Tumblr Find us on Vimeo Find us on Youtube Find us on LinkedIn Find us on Flickr
Previous article INSTANTLY LIGHTING OVER 10 KILOS OF EPIC FIREWORKS