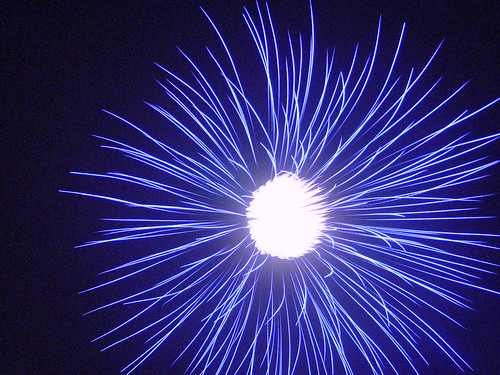 To tour the great houses and palaces of Denmark is like an architectural “fireworks display” – varied, brilliant and often wonderfully strange, says Lucinda Lambton in the Daily Telegraph.

Most striking are the “thumping great red brick-and-stone creations” of the late 16th and 17th centuries, idiosyncratic symbols of Danish power.

Of the earlier kind, Rosenborg is supreme: a towering and richly decorated “cabinet of curiosities, spilling forth centuries of royal spoils”. Most peculiar is the secret cellar in which Christian IV’s musicians would hide, “freezing cold, among cages of chickens”, creating “magic music” that seemed to come from nowhere.