A man in Florida this week has been sent down (this is street slang for going to prison) for storing 20,000 lbs of fireworks in his garage.

The judge gave him 40 years.

The 46-year-old man was a convicted felon already with a history of firearm possession and machine gun possession, sure when you consider the dude owns a machine gun it doesn’t sound so bad, but remember we are talking about 9 tons of fireworks. That’s a lot of fireworks, or about $100,000 worth.

In one of the largest illegal fireworks seizures in the counties history, members of the Martin County Sheriffs Office teamed up with the tactical unit, SWAT team, Bomb Disposal Team and the special investigations section to search the man's house, in a scene reminiscent of a late 90’s Hollywood blockbuster. 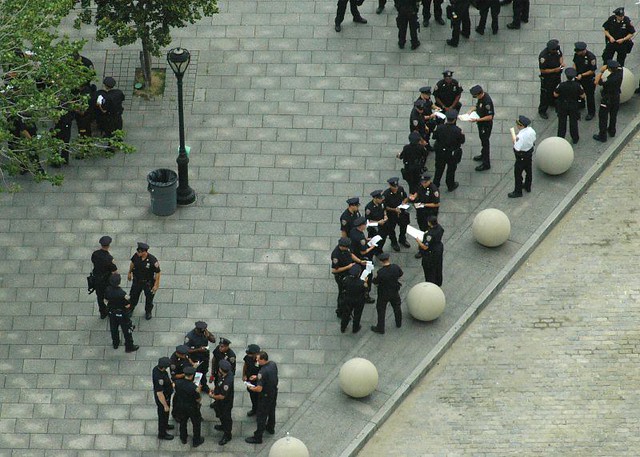 At the time, authorities said it was one of the biggest seizures of illegal fireworks in county history. The investigation was started after the firework hoarder sold some illegally stored pyrotechnics to an undercover officer.

Some of the colourfully titled fireworks had public-scaring names such as “City crasher," "Molotov cocktail" and "pyro protest," always handy for attracting media attention to a story.

Thanks to constant improvements in firework manufacturing, and a thirst from importers to deliver the most impressive...
Read More
Filed in: Fireworks, Pyrotechnics, storage
Share:
Find us on Facebook Find us on Twitter Find us on Pinterest Find us on Instagram Find us on Tumblr Find us on Vimeo Find us on Youtube Find us on LinkedIn Find us on Flickr
Previous article SOUTHEND’S FIREWORK DISPLAY IS TO MAKE A COMEBACK THIS YEAR!