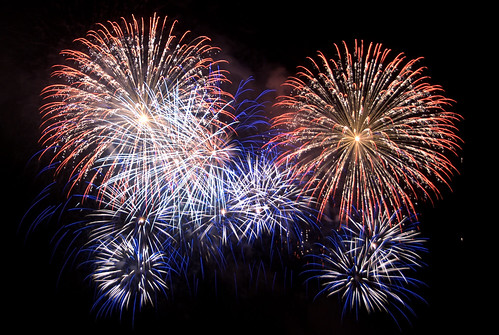 As we highlighted a couple of days ago, Vancouver, British Columbia plays host to an international musical pyro competition to crown this year’s fireworks king once again on the 23rd annual event.

The skies over English Bay will be alight but this year, as mentioned, media and the general public will get the unique opportunity to put questions to each of the teams individually as well as the producer of the event.

The interviews are as follows:

Location: Boat launch will be located at the base of Whyte Street in Vanier Park - Besides the Kitsilano Base Canadian Coast Guard station.

If you would like to attend and put your questions to the teams, as space is limited we have been contacted by the organizers to remind you that you should book a place in advance by contacting them directly.