WHAT: WORCESTER FESTIVAL 2018
WHY: LOCAL ARTS, MUSIC AND ENTERTAINMENT FESTIVAL
WHEN: SATURDAY 11TH AUGUST 2018 – MONDAY 27TH AUGUST 2018
WHERE: WORCESTER – IN AND AROUND THE CITY
COST: SOME ACTIVITIES CARRY A FEE

The Worcester Festival will run for 16-days including the August Bank Holiday as this annual event, which has been running for over a decade gets underway.

It is not just an Arts, Drama or Music festival but rather an amalgamation of all of them under one heading. Organised by Worcester Live Charitable trust, an independent company which runs the local Swan Theatre, Huntingdon Hall (the regions premier music venue and Henry Sandon Hall (arts venue).

The activities on offer include:

On the Bank Holiday Monday there is a fabulous firework display on behalf of St Richards Hospice which can be seen across the City by the professional display team responsible for Hogmanay and London NYE fireworks; Titanium Fireworks. 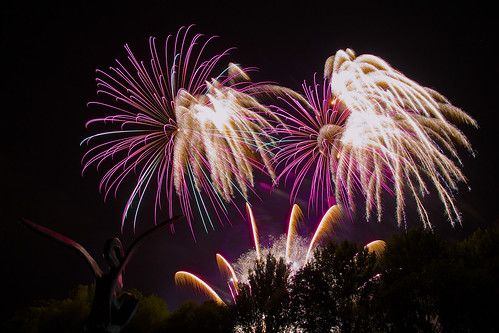 Here at Epic we celebrate all cultures and celebrations and Chinese new year is no different so here are some facts y...
Read More
Filed in: 2018, firework display, Titanium Fireworks, WORCESTER FESTIVAL
Share:
Find us on Facebook Find us on Twitter Find us on Pinterest Find us on Instagram Find us on Tumblr Find us on Vimeo Find us on Youtube Find us on LinkedIn Find us on Flickr
Previous article EPIC VERSUS THE GLOBAL SHIPPING CRISIS