WHY DOES MY FIREWORK HAVE TWO FUSES?

This is a commonly asked question as the rules, regulations and safety evolve over time.

Gone are the days of ‘Lighting the blue touch paper’ and nowadays we have nice green Visco fuse to light on top of our fireworks.

The standards were improved several years ago to contain an orange fuse cover and on larger fireworks will now contain two fuse coverings usually labelled ‘Main Fuse’ and ‘Reserve fuse.’ 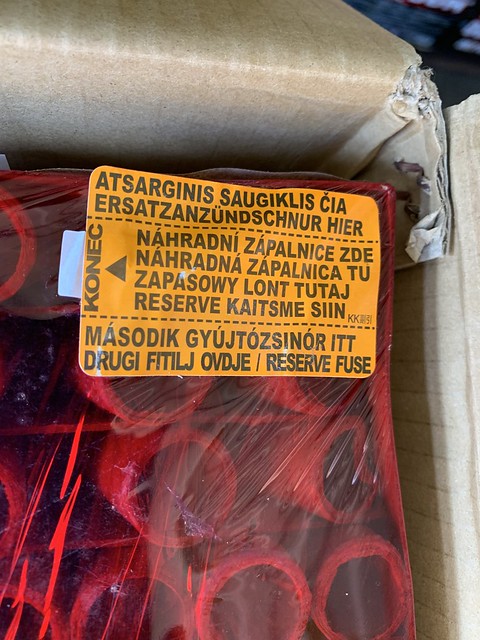 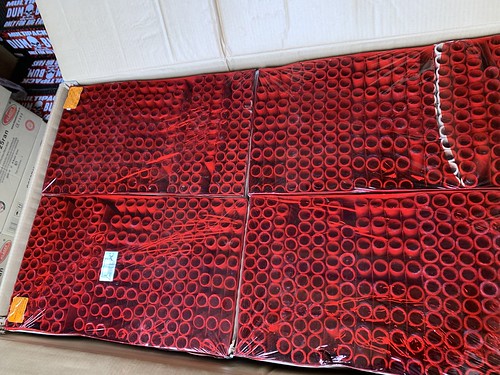 It is rare for a fuse to fail but it’s nice to know there is a back up option, especially with some very large and expensive compound fireworks around these days. Its good to know you have a back up!

FACT: Japan produces some of the world's biggest and best fireworks, including record-breaking monster-sized shells l...
Read More
Filed in: FIREWORK FUSE, TWO FUSES
Share:
Find us on Facebook Find us on Twitter Find us on Pinterest Find us on Instagram Find us on Tumblr Find us on Vimeo Find us on Youtube Find us on LinkedIn Find us on Flickr
Previous article TOP FIVE LOW NOISE PICKS
Next article TOP 5 HALLOWEEN FIREWORKS

Hi We have purchased a number of fire works for our display tomorrow. we have the times of each firework supplied, do you know the times of the fuses from ignition to the firework going off . just trying plan the countdown at the start of our display.

We are starting our display with Laser Ice.

Hope you are able to help?
Kindest Regards
Rob