There are few sounds which say ‘fireworks’ more than a pyrotechnic whistle. We are all familiar with the whizzes and whoops of a firework screeching up into the night sky but what makes this effect – chemistry. 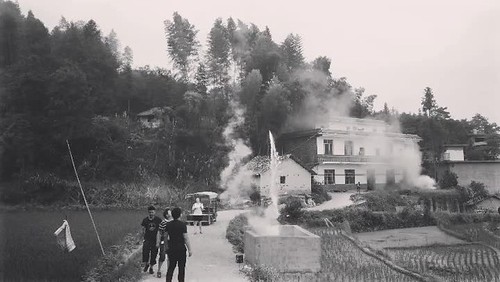 It took many years to create a pyrotechnic whistle trying many different and powerful oxidisers. The first tried out was POTASSIUM PICRATE which is based around Picric Acid. The formulation was very good BUT highly volatile so was widely used in weapons and explosives. The next tried was POTASSIUM GALLATE which it turned out as even more unstable so back to the drawing board for another solution. 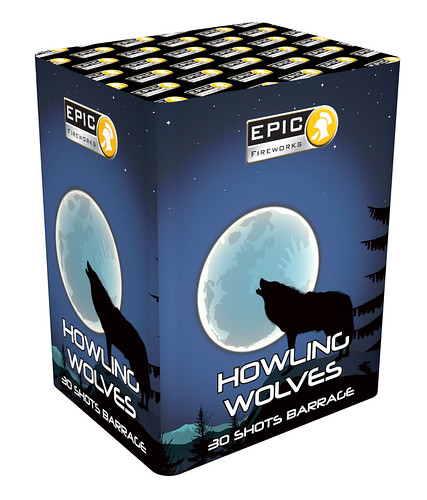 Eventually, it was determined that the most stable was SODIUM SALICYLATE which burns faster and hotter making a better whistle BUT the cheaper SODIUM BENZOATE is the more widely used in Consumer Firework production and the SODIUM SALICYTATE tends to be used by professional display companies instead as they manufacture a number of their own products.

The whistles and screeches, like in our Screaming Spiders Barrage, are made by packing the special chemical mixture into tubes (all barrages, cakes etc are all created by gluing tubes together) which will vary in size. The tube is plugged at one end and the combination of the chemicals and the compression into the tubes create the screech.

For a ‘humming’ effect, the tubes are packed in the same was as with a whistle or screech but a small angled hole is created halfway down allowing the sound to escape under pressure, creating the amusing humming or ‘wheeee’ sound.

So, there you have it. Do check out our videos for each of these effects in action for yourself.

Scheduled to be the 22nd running of the FIFA World Cup competition and for the first time in the events history, taki...
Read More
Filed in: chemistry, HUMS, hums and screamers, SCREAMERS, THE CHEMISTRY OF FIREWORKS, WHISTLES
Share:
Find us on Facebook Find us on Twitter Find us on Pinterest Find us on Instagram Find us on Tumblr Find us on Vimeo Find us on Youtube Find us on LinkedIn Find us on Flickr
Previous article BRITISH FIREWORK CHAMPIONSHIPS RESULTS 2021