What Makes A Firework Whistle? 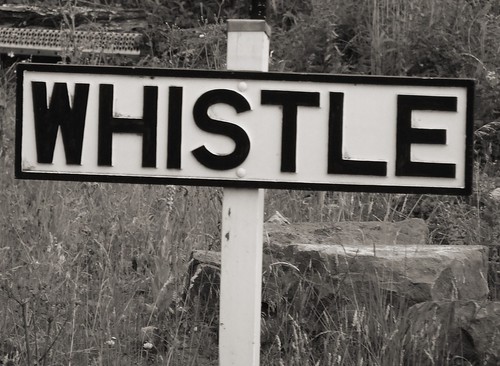 The vast majority of people may well have heard a firework ‘whistle’ but never asked what creates the sound.

We all know that they make beautiful images in the sky but digging deeper, I was surprised with the results of my findings.

Like most people I was under the impression that the noise was created wholly by the position of the holes or vents in the firework tube, but, it appears that this is not necessarily the complete story. Although some of the sounds may be as a result of the construction, for the most part, it is the salts in the firework composition which will make the sound. Potassium Benzoate is the Potassium salt of a Benzoic acid which is also used as a food preservative as it inhibits the growth of some mould’s, yeasts and bacterium. When the oxidiser and the Potassium Benzoate burn’s, a layer at a time, it emits the gases produced in spurts creating the whistle effect and a rather pretty pink hue.

Check out below 12 x Mini Missile barrages all set of simultaneously - that's 2700 shots fired in 50 seconds - get the ear defenders ready :)

WHAT: Beppu Fireworks Festival – The Art of Light and MusicWHERE: Beppu Spa Beach, JapanWHEN: Late July 2023COST: Fre...
Read More
Filed in: epicfireworks, firework, Potassium Benzoate, What Makes A Firework Whistle?, whistle, whistling fireworks
Share:
Find us on Facebook Find us on Twitter Find us on Pinterest Find us on Instagram Find us on Tumblr Find us on Vimeo Find us on Youtube Find us on LinkedIn Find us on Flickr
Previous article SOUTHEND’S FIREWORK DISPLAY IS TO MAKE A COMEBACK THIS YEAR!