WHAT IS A COMPOUND CAKE OR BARRAGE?

There is little more irritating in life than being the only person who does not know what on earth is being talked about and the pyro industry are past masters at keeping their secrets to themselves. Here at Epic are more in favour of everyone being in the know and as the compound cake is the new ‘thing’ here is a myth-buster about them to address any of those burning questions. 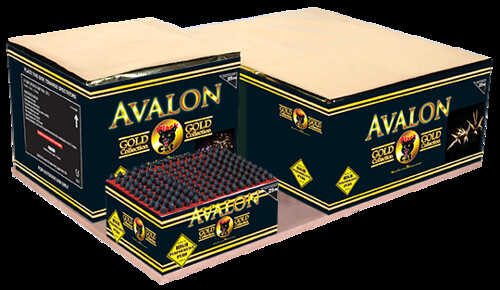 Essentially, all firework barrages or cakes are created by glueing together roman candle tubes with either same or varying effects into one piece which has been carefully fused to fire the right tube at the right time. Now, although it would be easier to have a hundred little tubes together, since the changes in the legislation on fireworks in Europe, we are now limited to how much net explosive content (the loud bit) we are able to have in any single barrage. 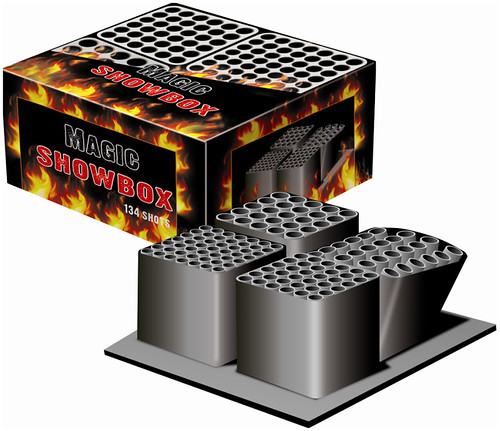 Under normal circumstances, this would have left the fireworks in the UK a bit of a damp squib until the compound cake was created to avoid this. The advantage of a compound cake is that you can have varying sized tubes with different bore sizes and stay within the safety regulations. Imagine putting three or four smaller cakes into one which has been pre-fused together, it is a bit like have a cheese sandwich, a slice of ham, a couple of slice of tomato and some onion – all separately they are a decent enough but together, a cheese, ham, tommy and onion toastie; now we are talking!!

The following compound cake contains 188 shots, lasts 2 minutes and 5 seconds and is an absolute beauty: 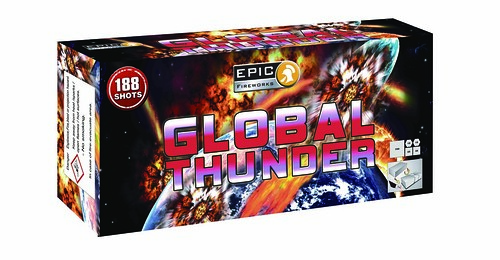 The compound cake takes all the trouble out of creating a lengthy firing order too when you consider that they generally last anything up to around 2 minutes – if you bear in mind that a 20 minute display would usually have involved lighting in the region of 20 - 30 cakes (and that is only if you go for the big boys) this concept reduces that by a half.

They are, as mentioned, created by glueing and fusing several smaller cakes onto a board. These are all done using delay fuse and for the most part, you will only have to light the one to set the whole kit and caboodle underway. However, as a safety feature, the majority will have a secondary fuse but this should only be lit in the case of a failure to fire – not to be lit at the same time as the main fuse which one customer did and managed to get the whole 2 minute cake airborne in under 30 seconds – he did say however that he thought it was marvellous and laughed when we highlighted that he had essentially pressed ‘fire all’.

Personally, I believe that these are the way forward as the less you are involved in lighting, the better it will be from a safety point of view and with a couple of minutes display from each box, even the firer can watch for a change!

Check out the video below, all about compound cakes, filmed by one of our EPIC customers :)