We Fly To Beihai. Episode 8.

We all meet at 0700 and have a quick breakfast. We went back to the rooms to have a final check to make sure we had packed everything and went downstairs to check out. We left the hotel at 0900 and made our way to Changsha airport to catch our flight to Beihai. Jimmy was panicking because he couldn't have a cigarette for at least 3 hours!

The airport was really really busy and we had to queue for a very long time. Eventually, we got our boarding passes.

The flight to Beihai departed at 1200 and we landed in Beihai at 1339. Here is a short video below of 'Beihai from above'.

We made our way out of the airport and headed off to the hotel, the journey took about 40mins. The reason we came to Beihai was to see two VERY VERY VERY big firework manufacturers and we stayed at the Shangri-la hotel as it was located very near to them.

We left the hotel at 1600 to go and do some shopping for a few bits and bobs eg, fruit, cigarette lighters, water, milk, sugar etc. We got back to the hotel a few hours later and decided to get some dinner.

The other reason why we decided to stay at the Shangri-la was that the food on offer was awesome, (and we needed it after staying in Liuyang for a week) check out the video below :) 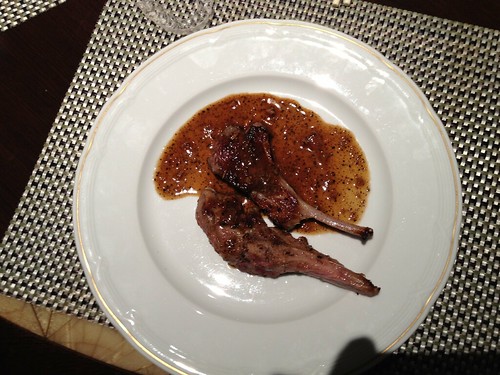 We all had a few beers, loads to eat, made plans for tomorrow and decided to have an early night. Tomorrow we would go to the biggest firework factory in China and see a fireworks demo. We couldn't wait, it felt like Christmas Eve when you were 8 years old!