THE Upton Water Festival will once again be delighting the citizens of the little Worcester town this year with a plethora of attractions to keep residents and visitors entertained over the bank holiday weekend and is expected to attract a crowd of over 10,000.

Starting from Friday, August 28, until Monday, August 31, the town will be awash with lights and sounds from a variety of live music, stalls and street entertainment across the town.

The highlight for many will be the spectacular firework display over the river Severn, which should return better than ever this year courtesy of Pepperpot Pyrotechnics.

The fireworks will be launched over the river at about 10 O Clock on Sunday night so make sure the kids are well rested as it may be a late one. The festival is free, although guests enjoying the fireworks spectacular will be asked for a donation of £3 per head or £10 per family which is more than fair to keep the spirit of the festival alive.

The main stage will feature music a-plenty with a line-up that includes Quill, Broom Busters and tributes acts to the likes of Celine Dion and Madonna and even Michael Jackson. Many established and up-and-coming bands, including several local ones, will also be performing in several Upton pubs over the bank holiday weekend.

Besides of course the fireworks, Upton in Bloom’s much-loved annual duck race will start at 5pm on Sunday. This is a site worth seeing if you are new to the event.

Another festival highlight should be the Bell Boat and Dragon Boat racing on Sunday morning, always nice to see friends and family getting wet. Other events across the weekend include a giant car boot sale, food and craft stalls, a fairground, stalls and face-painting, and kite-flying plus lots more.

It should be a great weekend for all so if you are in Worcestershire for the bank holiday weekend head on over, and don't forget, the fireworks start at 10pm Sunday. 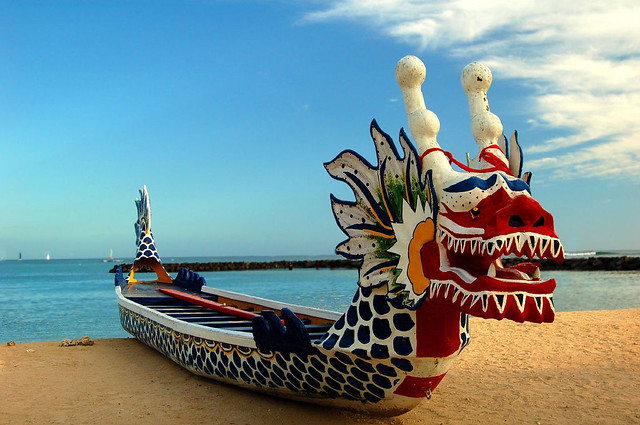 A hidden gem of a game is available on Steam for PC. If you are a fan of Pyro, and want to put on crazy, funny, intri...
Read More
Filed in: Dragon Boat, festival, Fireworks, upton, worcestershire
Share:
Find us on Facebook Find us on Twitter Find us on Pinterest Find us on Instagram Find us on Tumblr Find us on Vimeo Find us on Youtube Find us on LinkedIn Find us on Flickr
Previous article INSTANTLY LIGHTING OVER 10 KILOS OF EPIC FIREWORKS