They also involve some uniquely French celebrations in the form of a huge number of Firemens Balls, all over the city which will be free in most part but donation 'barrels' will be available to contribute to the continued support of their staff. 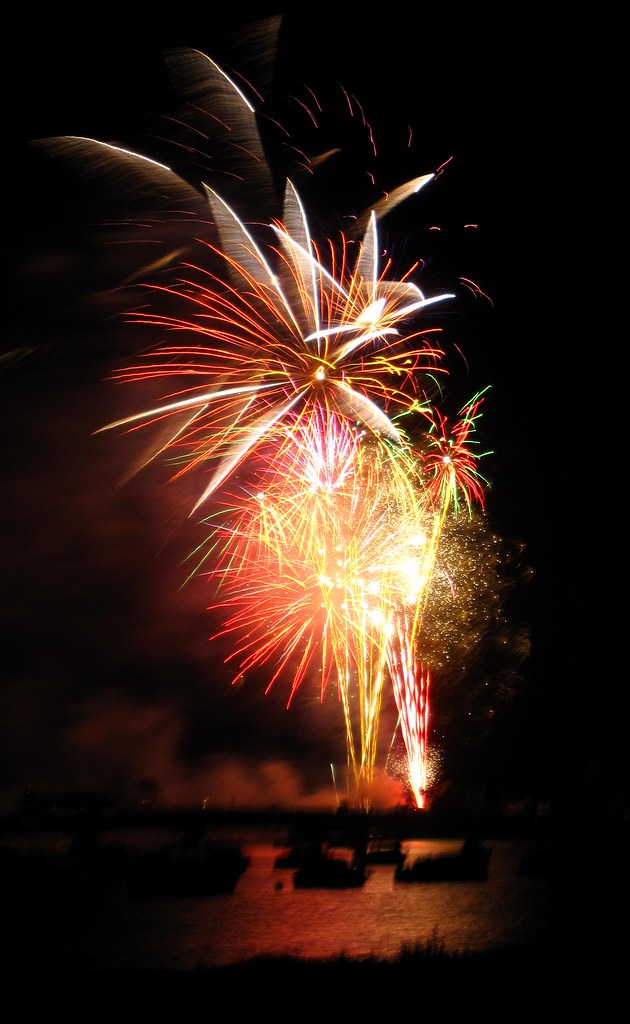 A hidden gem of a game is available on Steam for PC. If you are a fan of Pyro, and want to put on crazy, funny, intri...
Read More
Filed in: Bastille, Bastille Day, Bastille Day event, firework display, Fireworks, france, National Day, Paris, Vivre Le Bastille
Share:
Find us on Facebook Find us on Twitter Find us on Pinterest Find us on Instagram Find us on Tumblr Find us on Vimeo Find us on Youtube Find us on LinkedIn Find us on Flickr
Previous article TOP 5 HALLOWEEN FIREWORKS