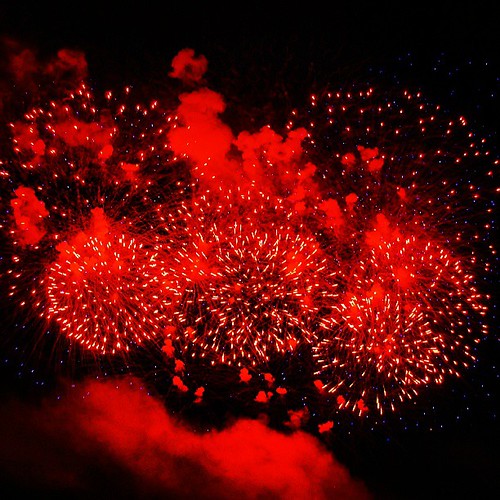 WHAT: THUNDER OVER LOUISVILLE 2023WHY: FIREWORKS AND AIRSHOW EVENTWHEN: SATURDAY 22nd APRIL 2023WHERE: LOUISVILLE, KE...
Read More
Filed in: 2013, firework video, Fireworks, fireworks display, Moscow, Russia, Soviet Union, Victory Day, Vladimir Putin, World War II
Share:
Find us on Facebook Find us on Twitter Find us on Pinterest Find us on Instagram Find us on Tumblr Find us on Vimeo Find us on Youtube Find us on LinkedIn Find us on Flickr
Previous article SOUTHEND’S FIREWORK DISPLAY IS TO MAKE A COMEBACK THIS YEAR!