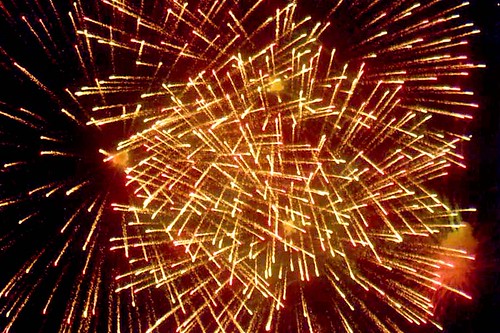 Fireworks have been used in celebrations across Europe for many years, especially during the Summer months. However, one part of Turkey has taken steps to protect the endangered loggerhead turtle which lays its eggs on the beach in Antalya’s Manavgat region on the beautiful Mediterranean Sea coastline.

The loggerhead turtle according to scientific data suggests that the turtle have a much lower hearing capacity than mammals and can only hear at low to mid-range frequency levels and their ear canals have an additional layer of fat to protect them in the colder months which again dulls the hearing further.

Light only affects the loggerhead (or caretta caretta as it is known throughout Greece and Turkey where it spends most of its life) when the baby hatchlings are on the march back to the water as they can become disoriented.

It is such a shame that there is a blanket ban on fireworks rather than concentrating on the period which will affect the babies as they hatch as the culture of Turkey means that fireworks, firecrackers and generally anything with a report are widely used to celebrate weddings, religious festivals (both Christian and Muslim) and football victories (and the occasional defeat if the mood takes).

The upshot is that whilst we do acknowledge the effects human’s have on the environment, perhaps a little more love and a little less scaremongering might even result in more people getting involved in protecting these lovely creatures in a way that is not going to impact on either their lives or our enjoyment of it.