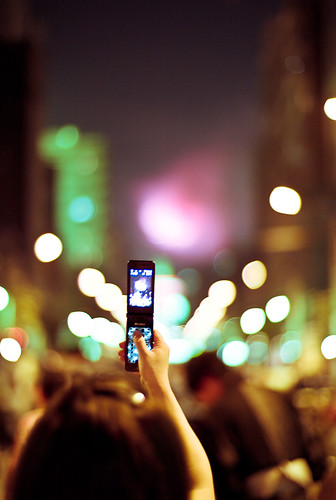 Japan's capital, Tokyo, is preparing itself for a river-based firework spectacular, set to be held in two months time.

The amazing fireworks are usually held on the last Saturday of July, but this year the event has been moved to August

The Japan National Tourism Organisation recommends two particular viewing spots, where tens of thousands of fireworks are to be set off.

If there is heavy rain or other adverse weather, the fireworks will be postponed, but the event will go ahead if there is only a light drizzle. For further information click here.

The opening ceremony of the Winter Olympic Games has finally begun in Beijing, China.A beautiful firework display com...
Read More
Filed in: Fireworks, Sumidagawa Hanabi Taikai
Share:
Find us on Facebook Find us on Twitter Find us on Pinterest Find us on Instagram Find us on Tumblr Find us on Vimeo Find us on Youtube Find us on LinkedIn Find us on Flickr
Previous article EPIC VERSUS THE GLOBAL SHIPPING CRISIS