WHAT: THUNDER OVER LOUISVILLE 2021
WHY: FIREWORKS AND AIRSHOW EVENT
WHEN: SATURDAY 17TH APRIL 2021
WHERE: LOUISVILLE, KENTUCKY
WHAT TIME ARE THE FIREWORKS: THE FIREWORK DISPLAY STARTS AT 9:30PM AND FINISHES AT 10:00PM.
COST: FREE WITH A 2019 PEGASUS PIN.

After a forced cancellation last year due to the coronavirus pandemic, Thunder Over Louisville returns for 2021. 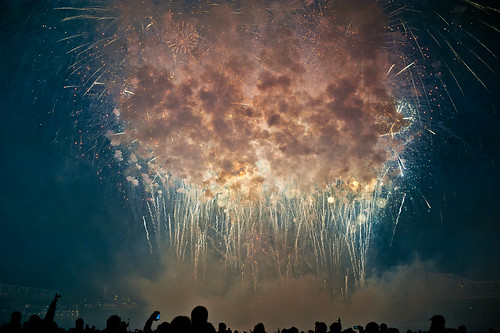 Thunder Over Louisville, the annual kickoff event of the Kentucky Derby Festival, is an awesome airshow and a spectacular fireworks display in Louisville, Kentucky, and highly regarded as the nation’s largest annual fireworks event fired by team Zambelli Fireworks.

Instead of barges and a bridge this year, the professional pyrotechnics will be fired from three locations, (historically 5 sites were used), that are self-contained & inaccessible to the public - the Kentucky Exposition Center, Bowman Field and Caesars Southern Indiana.

Here is the OFFICIAL Thunder Over Louisville 2021 soundtrack that feature hit songs with messages of hope. We will keep you updated with more news soon.

The opening ceremony of the Winter Olympic Games has finally begun in Beijing, China.A beautiful firework display com...
Read More
Filed in: THUNDER OVER LOUISVILLE
Share:
Find us on Facebook Find us on Twitter Find us on Pinterest Find us on Instagram Find us on Tumblr Find us on Vimeo Find us on Youtube Find us on LinkedIn Find us on Flickr
Previous article EPIC VERSUS THE GLOBAL SHIPPING CRISIS