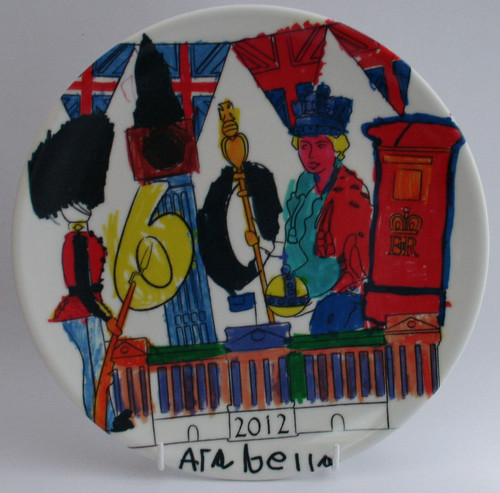 This Year is another one of those which will remain in our minds for many Years to come. 2012 marks the 60th anniversary of the Queens succession to the throne of England and the Commonwealth following the death of her father, King George VI on 6th February 1952 although her coronation did not actually take place until 2 June 1953.

We anticipate a number of events later in the year as there is an official bank holiday in order that we can all join in the celebrations. Coming this year on Tuesday 6 June following Spring Bank holiday on 5 June 2012, this will be the final day of a long weekend to remember.

Over the years, fireworks have been used to celebrate the previous jubilees including the Golden Jubilee in 2002 and this will be no exception. Already, plans are being made for street parties and organised local events up and down the country. We are aware that as well as extensive displays in London and the South that they will be taking place in York and the North.

In light of her advancing years, whilst she will attend a number of cities throughout this year, she will not be leaving our shores.

If you would like to hold a street party, simply contact your local council and submit the application to close off your street for the event.

If we have anyone who would like to have a firework display for their family, friends and neighbours, why not come along to see us. We have specially trained staff on site 7-days a week, who will be happy to assist you in drawing up plans, setting up and a firing order and how to go about having a safe display for everyone to enjoy.

Come along to Jimmy’s Fireworks, junction 36 of the M1 at Tankersley and head for Sheffield North on the A61. Take the second turn on your right after leaving the motorway and then first left. We are situated about 200 yards from the fire station.

The name Dum Bum is synonymous with loud noise, and lovers of louder fireworks will be very familiar with the brand, ...
Read More
Filed in: Queens Diamond Jubilee
Share:
Find us on Facebook Find us on Twitter Find us on Pinterest Find us on Instagram Find us on Tumblr Find us on Vimeo Find us on Youtube Find us on LinkedIn Find us on Flickr
Previous article SOUTHEND’S FIREWORK DISPLAY IS TO MAKE A COMEBACK THIS YEAR!