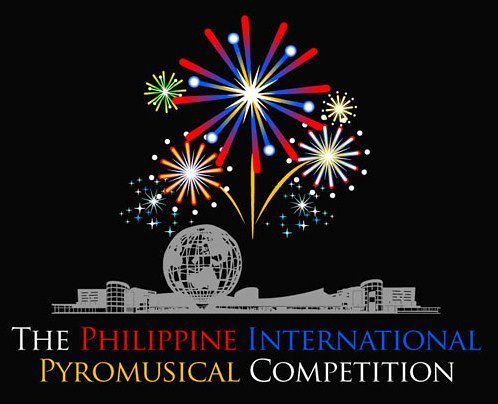 As you all know the P.I.P.C will be a pyromusical competition and therefore each countries will have to tell a story through sounds and fire Here’s the themes for each of the countries (Still to be completed)

February 14, 2010
Philippines (Opening by Platinum Fireworks) – To be Announced

THE GREAT SOUTHERN LIGHT Aurora Borealis is the great southern light that lights up night skies in the southern hemisphere over Australia and Antarctica. In the same manner Australia is the light of the southern hemisphe…re that attracts so many people from other cultures. This display is an attempt to show the diversity of our country not only in its geography but the ever growing range of cultures that have become integrated into our culture.From the beginning of time with arrival of the Australian Indigenous Australians, the arrival if the white Europeans and Chinese in search of gold and fortune, to the arrival of post war migrants of the 60s in search of employment to the current time with the arrival of people all over the globe seeking a new future in a time of unrest, Australia remains the glowing light Downunder.

UK Champions Jubilee Fireworks are proud to present a spectacular pyromusical show to be displayed at ‘The Mall of Asia’ – entitled Enthralled in Asia. In the spirit of competition ‘East Meets West – Battle of The Champions’ – we will provide the watching audience with a spellbinding audio-visual ‘battle of the skies’ …over Manila Bay. The display will combine rhythm, tempo, colour and concussion to produce an aerial extravaganza which will tantalise all of the senses. Mixing high quality products and precise sychronisation (with English flair), Jubilee Fireworks will deliver a breathtaking performance on a Grand Scale.

China (Jinsheng Fireworks) – To be Announced

This fireworks has been designed, based on a selection of music which represent France all over the world. Each fireworks was chosen according to the music in order to create emotion.

1.Opening fireworks starts in rhythm with the song spectacularly.
2.The pyromusical and sparkling gold fills all over Philippine Int`l Pyromusical Competition site.
3.Just watching makes joyf and gives a smile with fireworks.

Malaysia (Pyro-Splendour) – To Be Announced

March 14, 2010
United States Of America (PyroFire Displays) – To Be Announced

Philippines Closing (Closing by Platinum Fireworks) – To Be Announced