THE HISTORY OF THE TRAFFIC LIGHT FIREWORK

Highly regarded as one of the most iconic firework labels ever created - the 'Traffic Lights' fountain by Standard Fireworks. 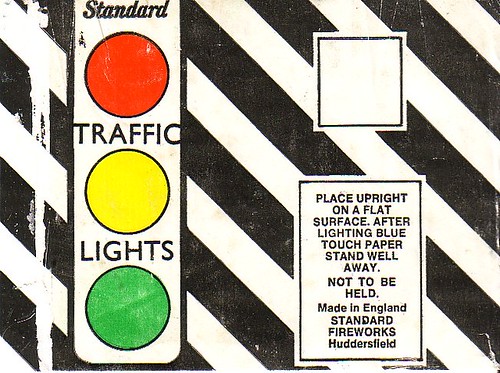 It was first produced in the UK between 1935-36 and was originally called Robot light/signal.

A spiked version of the Traffic Light was produced later in the 1970’s. 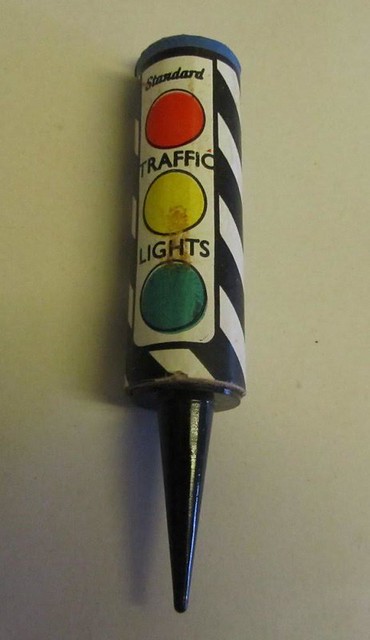 Standard Fireworks then dropped the spike and reduced the physical size in the late 1970’s. 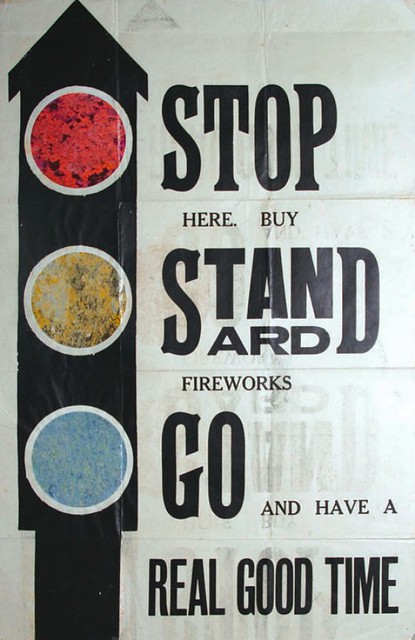