The Execution of Guy Fawkes - Artwork 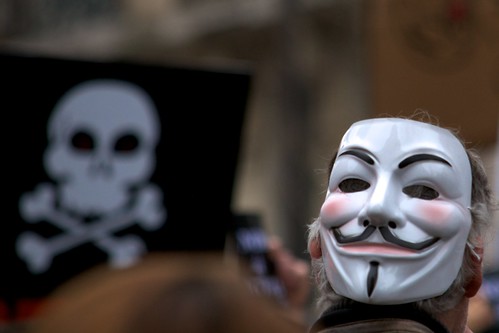 The execution of Guy Fawkes' (Guy Fawkes), by Claes (Nicolaes) Jansz Visscher, given to the National Portrait Gallery, London in 1916.

This is the scene where Guy Fawkes was executed. It is a little-known fact that Guy cheated the executioners. When he was to be hanged he planned to wait until the noose was around his neck and jump, thus snapping his neck and sparing him from the terrible pain of a full execution. Right up until his death, it seems, he was a cunning plotter.

The text at the top of the page translates as:

THE PUNISHMENT
Exacted from the eight conspirators in Britain, on January 30 & 31, 1606, actually exacted in separate groups of four, but nevertheless on account of the very same cause of Punishment.

Everybody else was hung drawn and quartered. Learn more about the history of Guy Fawkes and the rest of the conspirators at Epic Fireworks Website.

So the Beijing Winter Olympic games have finally ended - which is very very good news for the firework factories in C...
Read More
Filed in: Capital punishment, Great Britain, Guy Fawkes, Guy Fawkes Day
Share:
Find us on Facebook Find us on Twitter Find us on Pinterest Find us on Instagram Find us on Tumblr Find us on Vimeo Find us on Youtube Find us on LinkedIn Find us on Flickr
Previous article BUYING FIREWORKS AS A GIFT