WHAT: The Chikugogawa Fireworks Festival 2023
WHY: One of the longest running fireworks festivals in Japan, and part of a larger festival taking place in the area with other exciting events
WHEN: Early August 2023
WHERE: Chikugo River (Sasayama and Kyomachi Area) Japan
COST: Free Admission

Japanese fireworks are simply stunning. With large shell bursts and vivid colours, it’s no surprise that Japan is renowned for having some of the most mind-blowing fireworks in the world. 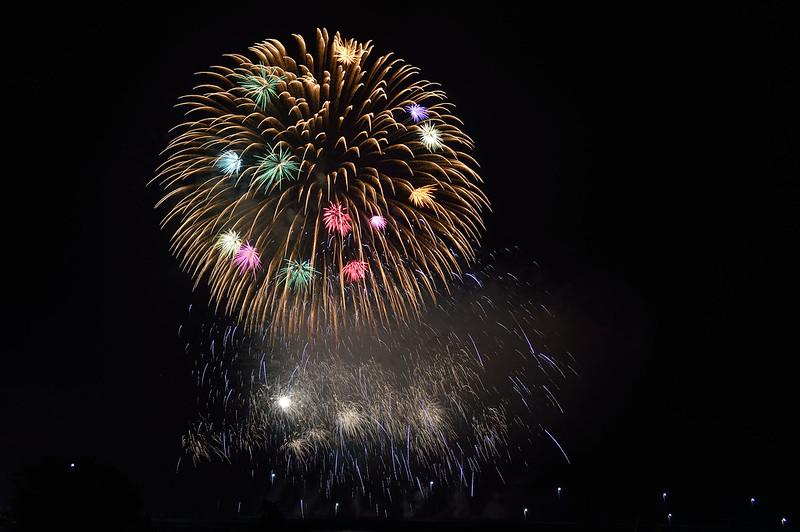 This festival certainly goes back a long time, being one of the longest running fireworks shows in the country. In fact, the first festival reportedly took place around 1650, and is originally dedicated to the Kurume Suitengu Shrine. 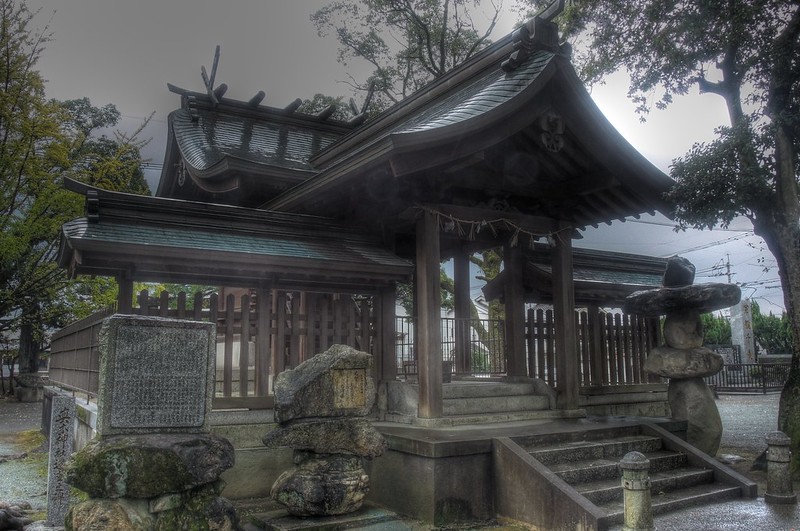 This festival on average draws in around 400,000 spectators and is hugely popular in the area. The fireworks are launched from two different points on the Chikugo River. 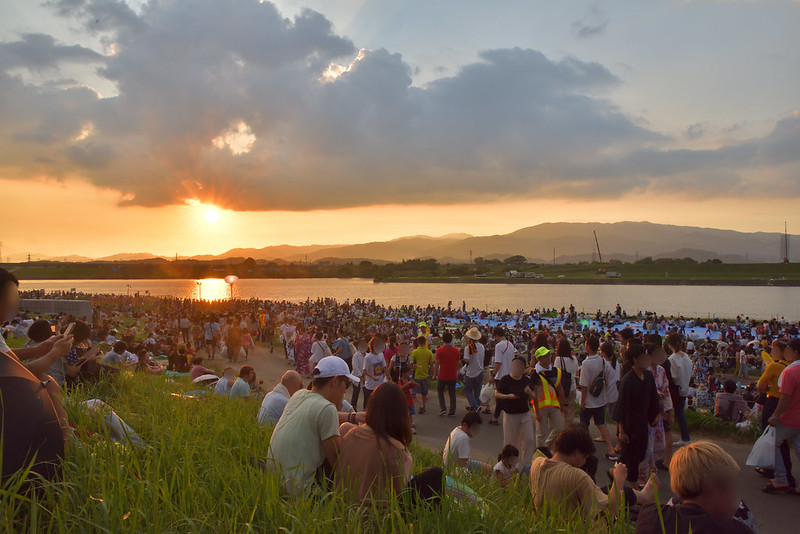 It is rumoured that around 18,000 fireworks are to be launched, and so viewers are certainly in for a dazzling display. 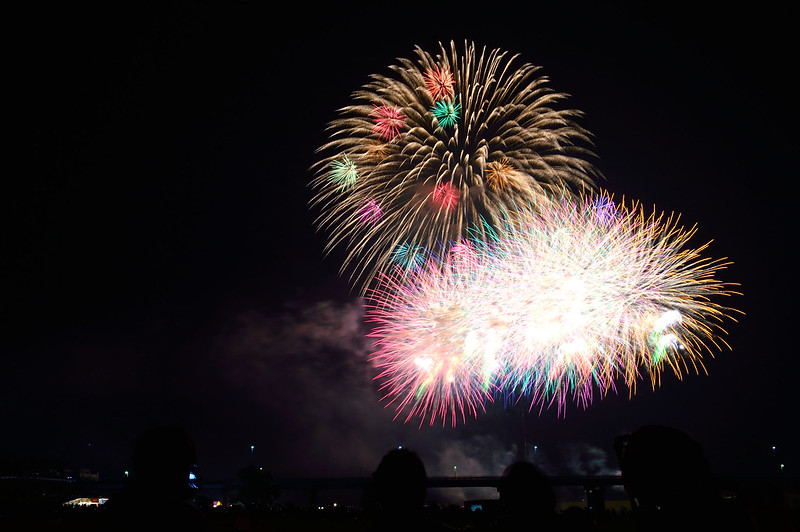 The fireworks are part of a larger water festival taking place in the city of Kurume around the same time, so if you are lucky enough to see this dazzling show, why not try some of the other events too?

One lucky YouTuber managed to visit this wonderful festival.