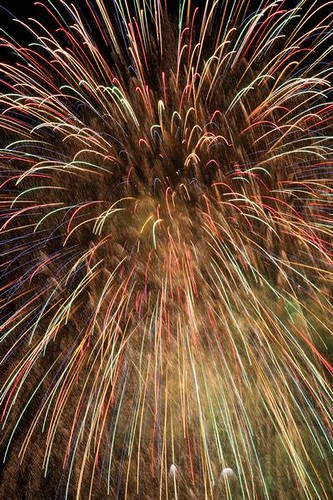 WHAT: The British Firework Championships 2011
WHERE: Plymouth Hoe, Plymouth, Devon, PL1 2LR
WHEN: Tuesday 16th August to Wednesday 17th August 2011
WHAT TIME: The entertainment starts from 6.30pm and the first firework display will start appropriately 9.30pm each evening