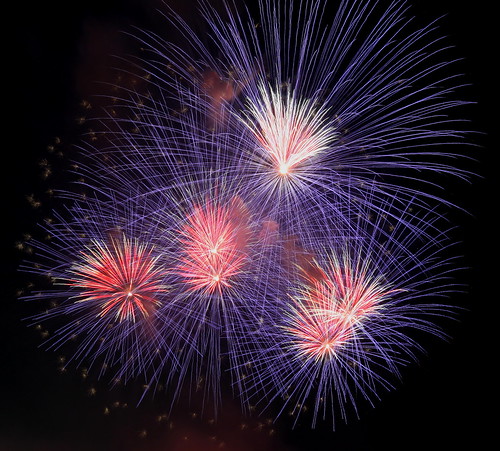 Telescopes and fireworks are hardly a synonymous combination, but it’s going to happen this time in celebration of Bernard Lovell’s 100th birthday when music meets science.

Bernard Lovell and Charles Husband were both responsible for the creation of the fantastic Lovell telescope in 1955. At 250ft it was the biggest steerable dish radio telescope of its kind in the World. The telescope originally referred to simply as the 250ft telescope was renamed after Lovell in 1987 and is still at the Jodrell Bank Observatory in Cheshire.

The event in question will bring together beautiful music and the opportunity to see the sky at night via one of the three biggest and best telescopes available in the World as well as getting to grips with a little learning in the process.

The brilliant Halle Orchestra, conducted by Stephen Bell is to entertain the masses with a special astronomically themed list of compositions from classics like Holst’s Planet Suites, Mozart and John Williams with modern interpretations like the themes to Star Wars, Independence Day, ET, Apollo 13 and Close Encounters.

The event will further include science workshops alongside lectures and hands-on experiments.

The celebrations will conclude with fireworks by the brilliant ‘Walk The Plank’ who were responsible for some spectacular displays like ‘Great Balls of Fire’ at London’s Victoria Park and ‘Ghost Ship’ in Portsmouth’s harbour, a show commissioned in celebration of the 500th anniversary of King Henry VIII’s accession to the throne. They use fireworks, lighting effects and HUGE screens to ensure that everyone attending can take part.

The event is on 31st August and costs £29.50 for tickets plus additional administrative costs if booked online. Children under 11 years can attend for free. Informative, educational and entertaining too – who wouldn’t?

We have added quite a few new products to our range recently, keep reading to see the details on these. Afterglow Fou...
Read More
Filed in: Bernard Lovell, Bernard Lovell’s, Fireworks, Lovell Telescope, Telescopes, Walk the Plank
Share:
Find us on Facebook Find us on Twitter Find us on Pinterest Find us on Instagram Find us on Tumblr Find us on Vimeo Find us on Youtube Find us on LinkedIn Find us on Flickr
Previous article SOUTHEND’S FIREWORK DISPLAY IS TO MAKE A COMEBACK THIS YEAR!