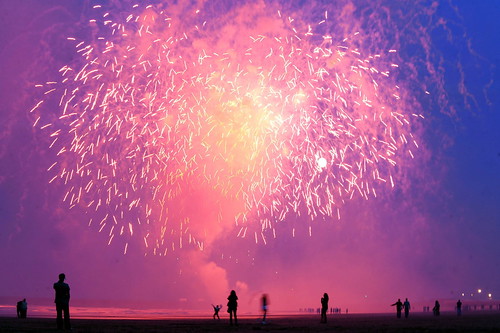 The Sunderland International Airshow is the biggest and best annual airshow in Europe. Held over two days near the Roker and Seaburn city's coastline, and the best part is that the event is completely FREE. We all love that word.

The weekend party will be celebrated with live music, jet fighters, Royal Air Force, Royal Navy, Red Arrows, and a firework display. Below is the fireworks display from 2010.

For those thinking about attending the Sunderland International Airshow 2011 the following links may be useful. Have a safe and enjoyable time folks.

So the Beijing Winter Olympic games have finally ended - which is very very good news for the firework factories in C...
Read More
Filed in: Firework Displays, Fireworks, Sunderland International Airshow 2011
Share:
Find us on Facebook Find us on Twitter Find us on Pinterest Find us on Instagram Find us on Tumblr Find us on Vimeo Find us on Youtube Find us on LinkedIn Find us on Flickr
Previous article BUYING FIREWORKS AS A GIFT