Statue of Litian, the Godfather of fireworks 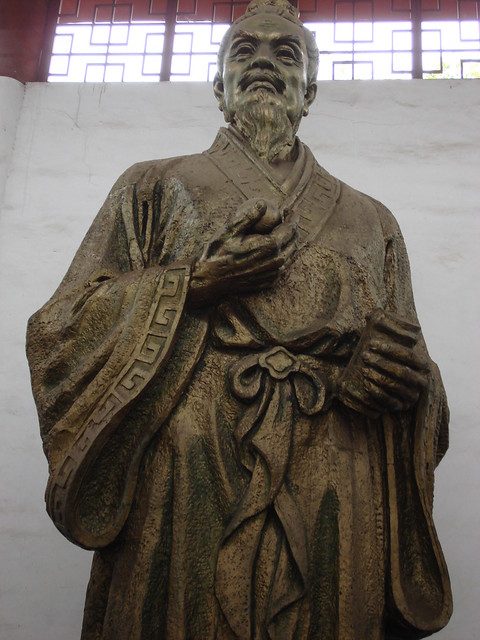 This huge statue of the godfather of fireworks is part of the Fireworks museum in Liuyang City, Hunan, China. Litian is given full credit for bringing fireworks to the world and is a popular figure there. There is a shrine in the museum where hopeful pyrotechnists pray to him for good fortune and to keep all their fingers intact.

The great man himself was a monk and lived about 1000 years ago. Want to learn more about him? Epic Fireworks have got it covered. Read The origin of fireworks 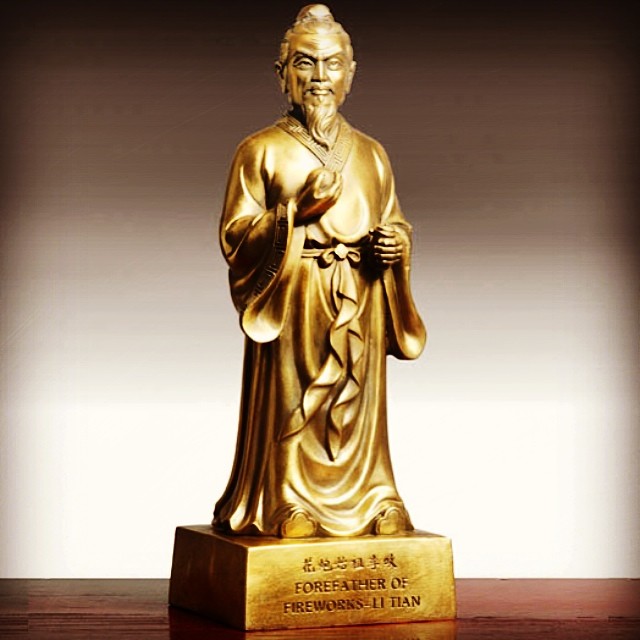 Announcements that Christmas may be as close as possible to normal following on from the news that there is an effect...
Read More
Filed in: china, Fireworks, gunpowder, litian, monk
Share:
Find us on Facebook Find us on Twitter Find us on Pinterest Find us on Instagram Find us on Tumblr Find us on Vimeo Find us on Youtube Find us on LinkedIn Find us on Flickr
Previous article Recycling Pyro Mesh - Squirrel Feeder