Although I appreciate that November 5th is a couple of months away as yet, in our world it is never too early to start thinking about Bonfire Night.

Immediately following the assassination attempt on King James I on 5th November 1605, he decreed that everyone should henceforth ‘celebrate deliverance from the conspiracy by lighting a bonfire each year on the date of Guy Fawkes treachery … lest we should forget’. 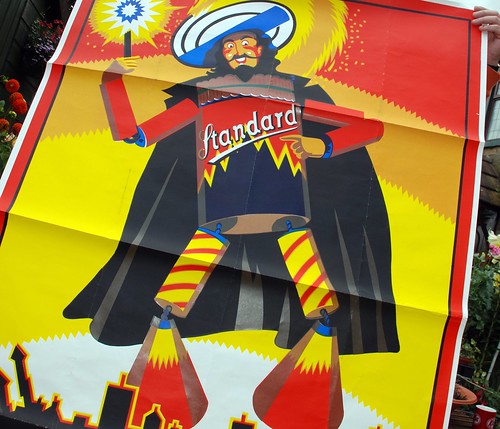 There are a number of Bonfire societies who can trace their origins back to the early 17th century but none more so than the Bridgwater Guy Fawkes Carnival. The region was believed to be staunchly protestant (Church of England) which is probably the rational behind their dedication to ensuring that the practice of Bonfire lighting has continued. ‘Squibs’ were traditional, simple and straightforward to produce and looked like a candle but had a gerb/fountain effect but without the ‘shoots flaming balls’ effects. The squib was attached to a stout pole (like a brush stale) which is referred to as a Cosh and held aloft alongside other ‘squibbers’. 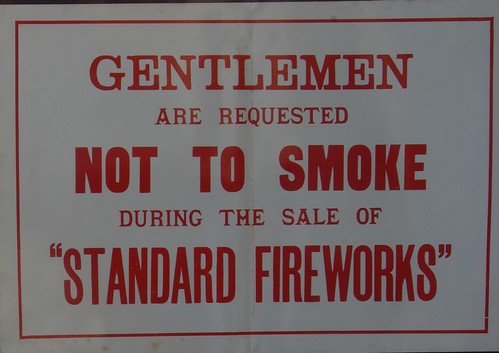 The carnival is preceded at the beginning of October with a series of Carnival Concerts raising funds for the event and in support of local and national charities. There are processions and parades, street entertainment and food and drink concessions available and a huge ‘GUY’ is built and it is drawn through the town before being sat atop the Bonfire.

Today’s ‘Bridgwater Squibs’ are made today to a special formula by a leading manufacturer exclusively for the Bridgwater Carnival. Once they are all loaded into their respective ‘cosh’, at the end of the parade, the ‘squibbing display’ will take place on the High Street. Usually there are two rows of 150 people holding their squib’s aloft which once lit create a spectacular sight … which has been going on here for hundreds of years. 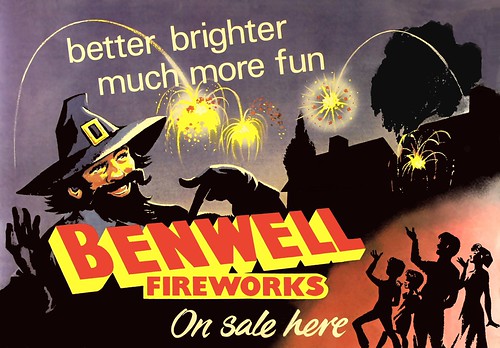 The event aims to raise much needed funding for both local and national charitable organizations.

Entering its 410th year, long may the tradition continue, thanks to the dedicated support of the people of Bridgwater. 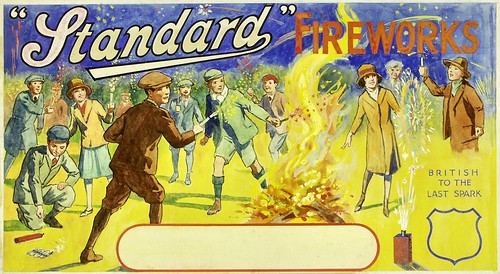 Dubai is to hold another record-breaking celebration to welcome in 2023.Each year, Dubai utilizes their spectacular B...
Read More
Filed in: Bridgwater Fireworks, Bridgwater Guy Fawkes Carnival, Guy Fawkes, SQUIBBING
Share:
Find us on Facebook Find us on Twitter Find us on Pinterest Find us on Instagram Find us on Tumblr Find us on Vimeo Find us on Youtube Find us on LinkedIn Find us on Flickr
Previous article INSTANTLY LIGHTING OVER 10 KILOS OF EPIC FIREWORKS