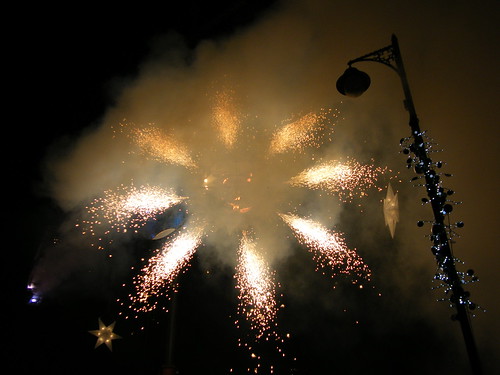 There is to be a spectacular event celebrating the London 2012 Olympic Torch Relay. On the 6th July 2012 Hylands Park, Chelmsford (CM2 8WQ) will play host to a special occasion with three distinct elements, each with their own unique quality and all taking place 4.00pm – 10.30pm (gates open at 3.30pm)

Walk the Plank are an internationally acclaimed specialist performance team which incorporates fire, fireworks, dance, music and special effects. The performers work closely with Chelmsford community groups and depend on large-scale audience participation. They will put on a show that will also include the unveiling of an extraordinary glass bead representing Chelmsford, created by local artists. The bead will be presented to one of the Sparks will Fly champions in preparation for the finale. The culmination of the London 2012 Olympic Torch Relay Evening Celebration will, of course, be the arrival of the Torch and the lighting of the onstage cauldron from the Olympic Flame.

The two larger than life champions ‘Marina Mightier’ and ‘Boreas Zephyr’ will face off in the performance arena for an astonishing performance that mixes giant characters and a carnival atmosphere with stunning pyrotechnics and special effects to create a breathtaking showdown to become the 2012 champion of the great Glass Bead Game, played for the first time in one thousand years.

Please bring a torch, bike light or small flashlight with you, and be ready to use it in the finale show - they may need your help to make sparks fly!