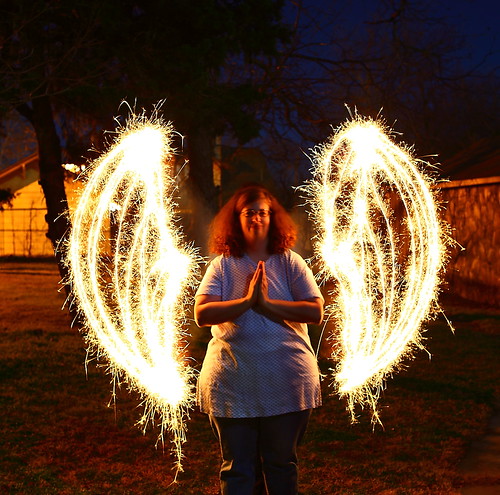 Hello - Moonlight Shadow here with a run down on one of the forgotten hero's of bonfire night, sparklers! Well, perhaps not a forgotten hero, but still, not a firework type that really gets a lot of attention. Sparklers have already been covered a bit, so I'll try and take this from a different angle, to consider a time when sparklers were, as children, the one type of firework that WE could hold. Which, in itself, was special.

In days gone by, firework shops - or rather, newsagents, there being few if any "specialist" firework shops back then in my area - sold fireworks on their own. I liked to pick these, and an adult bought them, and they were stored in a biscuit tin. Nice! But I didn't light them. In fact, I don't ever remember lighting a blue touchpaper firework in my life- by the time I was old enough, it was all fuses. Now, sparklers were different - we didn't light them, but could hold them in a gloved hand, and make pretty patterns. Simple, but none the less, added an element of "doing" rather than just watching to the display- a passion that has never left me. I am never really happy just watching big Cat 4 displays - I'd much rather be doing my own Cat 3.

Click here to see some awesome sparkler art - A VW Bug – it's electric :) 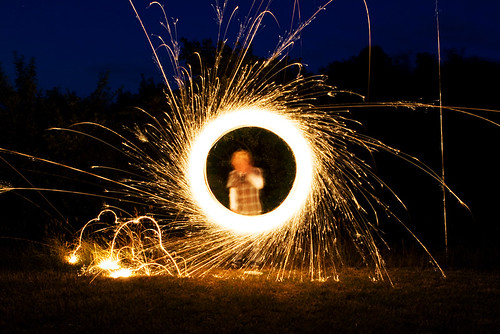 WHAT: MOUNT FUJI FIREWORKSWHEN: SATURDAY 18TH DECEMBER 2021WHAT TIME: 4:30PM - 6.00PMWHERE: AMUSEMENT PARK GRINPA, SU...
Read More
Filed in: Fireworks, sparklers
Share:
Find us on Facebook Find us on Twitter Find us on Pinterest Find us on Instagram Find us on Tumblr Find us on Vimeo Find us on Youtube Find us on LinkedIn Find us on Flickr
Previous article EPIC VERSUS THE GLOBAL SHIPPING CRISIS