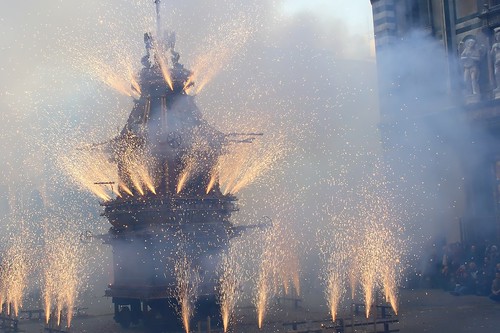 1. 90% of fireworks originate from China.2. The earliest fireworks were invented more than 2000 years ago.3. King Hen...
Read More
Filed in: explosion of the cart, Fireworks, Pyrotechnics, scoppio del carro
Share:
Find us on Facebook Find us on Twitter Find us on Pinterest Find us on Instagram Find us on Tumblr Find us on Vimeo Find us on Youtube Find us on LinkedIn Find us on Flickr
Previous article EPIC VERSUS THE GLOBAL SHIPPING CRISIS