Many years ago, we wrote a blog post which spoke of the gruesome history relating to the term 'Catherine Wheel'. The name Catherine Wheel originates from a torture device used during the Middle Ages, and upon this spiked instrument St Catherine of Alexandria was sentenced to death. The spiked wheel, on which she was to be killed, broke when she touched it and instead St Catherine was beheaded.

Like Catherine Wheels, Roman Candles also take their name from a torture mechanism only Roman Candles were, and still are, considered one of the worst, and slowest, execution methods.

In July, 64 AD, and under the rule of Roman Emperor Nero, the Great Fire of Rome raged for nine days and destroyed two thirds of the imperial city. With damage to 10 of Rome's 14 districts, Emperor Nero was keen to find fault and ultimately blamed religious minorities, in particular the Christian community. Although unclear if the inferno was started by Christian groups, it was thought that their inadequate response in fighting the blaze led to destruction on such a mass scale. 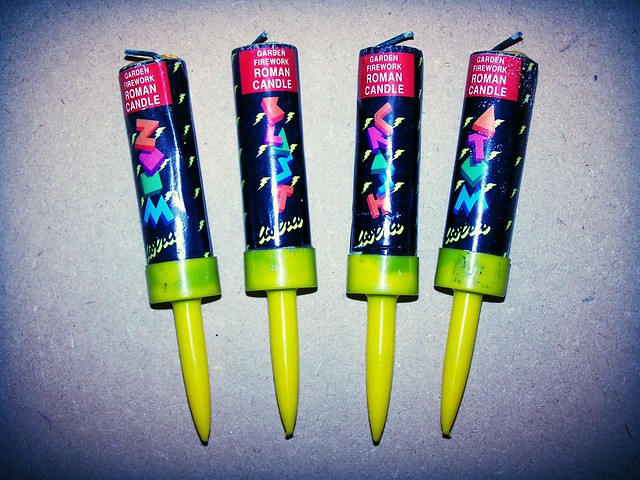 Furious, Roman Emperor Nero imprisoned Christians and tried to convince them into shunning their faith. Prisoners were tied to wooden stakes for interrogation whilst those rejecting the chance to turn their back on Jesus Christ suffered a gruesome and macabre fate. 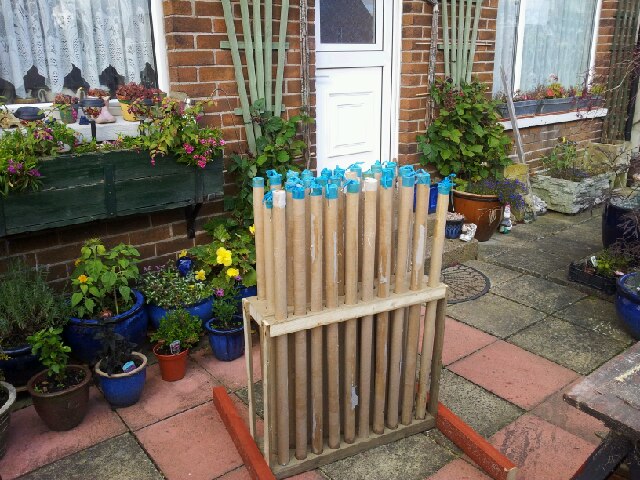 Nero punished devoted Christians by coating their strung bodies in pitch, oil, wax and other flammable materials before lighting their feet and using them as human candles. The 'Roman Candles' were used to light formal parties within the imperial gardens, whilst lit in such a way to prolong torture and pain. Elite guests of these private gatherings would seek entertainment from the suffering, whilst candles also gave a decoration and torchlight which they considered desirable. 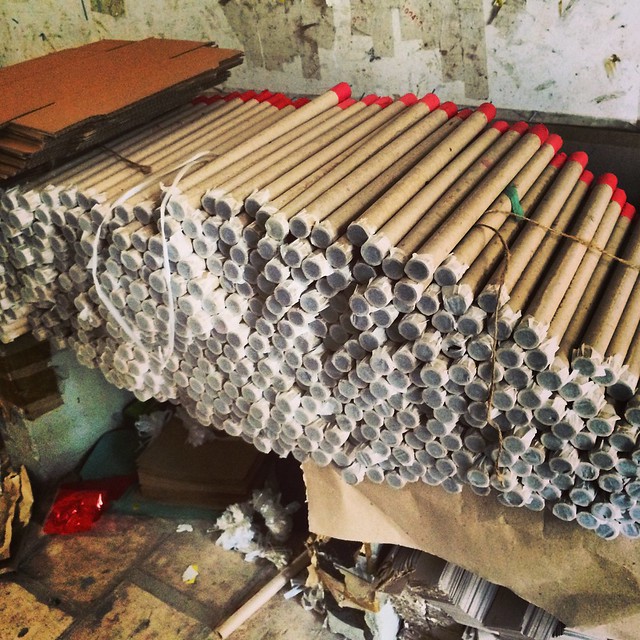 Today the term Roman Candle refers to a firework which is only linked to ancient Rome by name. The traditional firework originated in China and now conjures up happy childhood memories of a much-loved item World's apart from torches of a bygone era!

Or maybe China named the firework Roman candle on purpose in an anti-Christian stance. After all, it’s illegal to own a bible or congregate.