A rock cannon is a large rock or boulder. But this is not your ordinary everyday rock.

A rock cannon, is man-made. This is done by drilling by hand, several deep holes in the large rocks, and then the holes are carefully filled with black powder (gunpowder) and ignited to create a series of loud bangs and chaotic explosions. 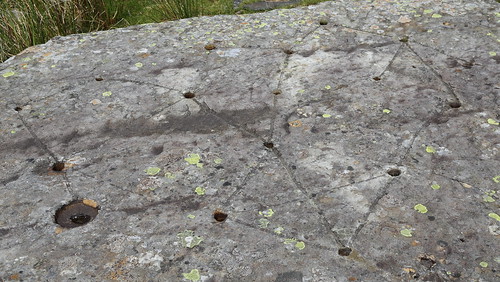 In the 18th century North Wales, the firing of rock cannon was a very traditional part of social events and many a time celebrated with fireworks and bonfires too.

Rock cannon bangs and explosions would often mark important events such as the arrival of VIPs to the area or to celebrate national news, for example, the birth of a royal baby.

WHAT: THUNDER OVER LOUISVILLE 2023WHY: FIREWORKS AND AIRSHOW EVENTWHEN: SATURDAY 22nd APRIL 2023WHERE: LOUISVILLE, KE...
Read More
Filed in: rock cannon
Share:
Find us on Facebook Find us on Twitter Find us on Pinterest Find us on Instagram Find us on Tumblr Find us on Vimeo Find us on Youtube Find us on LinkedIn Find us on Flickr
Previous article AUTUMN LIGHTS RETURNS!