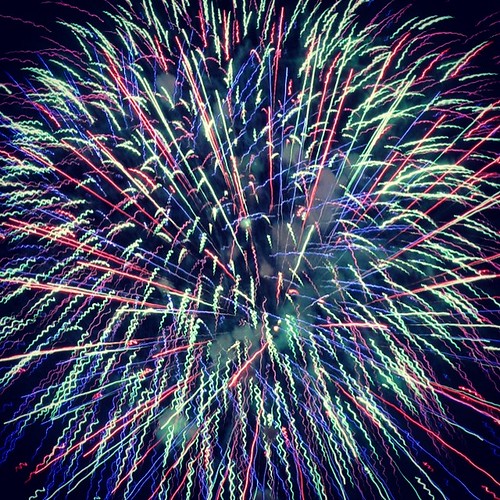 Radio’s Bob Mower is set to compete in a football fund-raiser next month.

The kmfm presenter will take centre stage during Bands at the Belmont on Friday, May 15.

The event is set to feature two well-known bands, Hullabaloo and Rubber Biscuit, and is the brainchild of the Whitstable Town Football Club business committee.

Set up in July last year, they are determined to help the Ryman Division 1 club thrive rather than just survive the economic downturn.

Committee spokesman Neil Harrington, joint managing director of Kent Estate Agencies, said: “The club has the support of not only the local community but now has a large team of local businesses helping to create other revenue to help keep the team going.

“We bring together a wide amount of knowledge and experience and are putting it to good use.

“We are keen to see WTFC play a more active role in the community by holding a host of different events other than football and this will hopefully attract more supporters for the club.”

The committee is hoping to emulate the success of the grand firework display which attracted a large crowd in November last year.

Gates for Bands at the Belmont open at 6pm and the show starts at 7pm. To buys tickets, you can log on to www.eventsatthebelmont.co.uk, call into Kent Estate Agencies, 10-12 High Street, Whitstable CT5 1BQ, or Whitstable Town at the Belmont, Belmont Road, Whitstale.

You can also log on to the bands’ websites at www.hullabaloo-uk.com or www.rubberbiscuit.co.uk.

Wristbands are priced at £10 before the event or £15 or on the night.

WHAT: Planet CoasterWHY: A fantastic theme park and firework simulator.WHEN: Out now.WHERE: Most gaming platforms.COS...
Read More
Filed in: bob mower, fund-raiser, november firework display, radio presenter
Share:
Find us on Facebook Find us on Twitter Find us on Pinterest Find us on Instagram Find us on Tumblr Find us on Vimeo Find us on Youtube Find us on LinkedIn Find us on Flickr
Previous article TONEGAWA FIREWORKS FESTIVAL 2022